Canada: We have trust in Migrants because we trust the Immigration System

Canadians are ‘overwhelmingly in favour’ of immigration because they trust their government’s immigration policies and state departments. 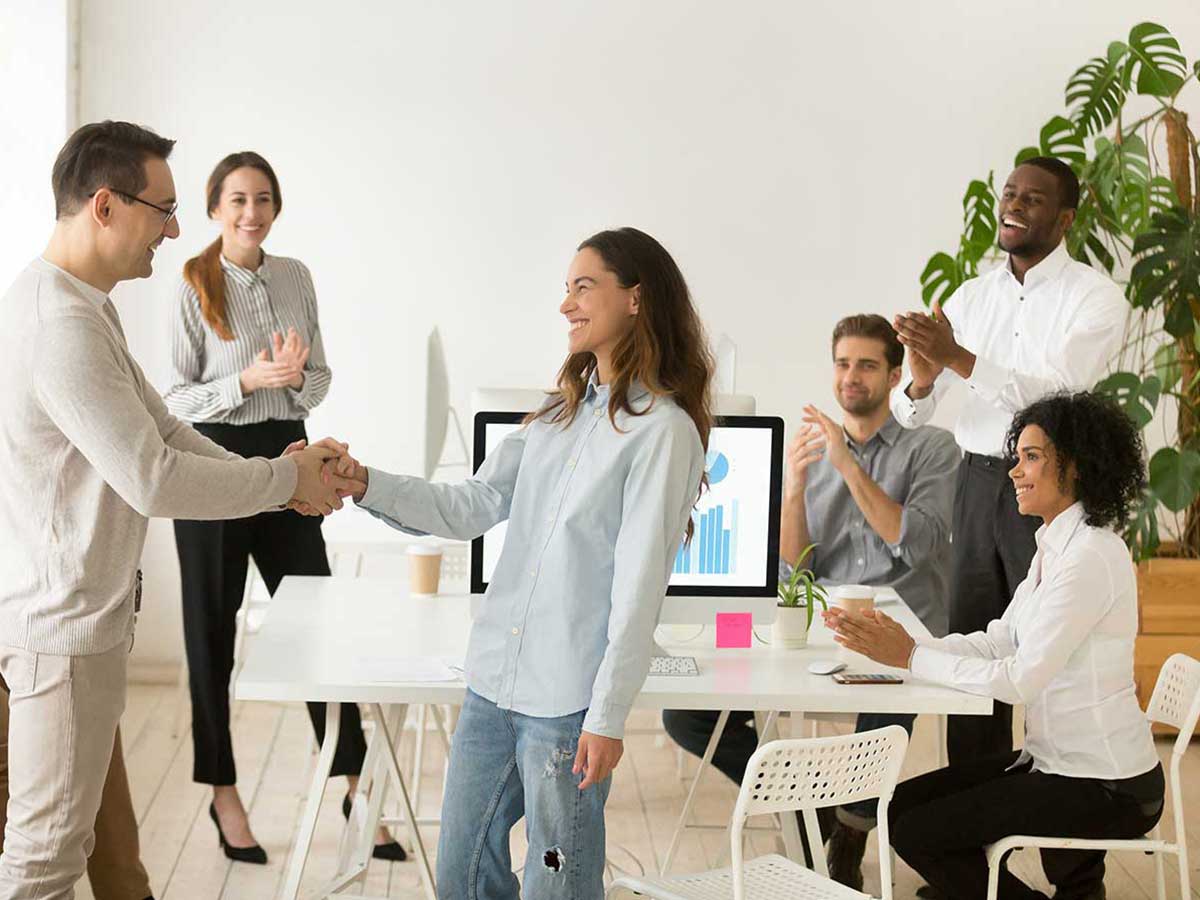 “We are dealing with larger than usual numbers and have had to make investments to account for that but the integrity of our immigration system continues to hold.”

Canada is certainly dealing with larger than usual numbers, last year Canada announced it is making space for 1 million new migrants over a 3 year-period.

Last year the Canadian Parliament announced plans to add more than one million new permanent residents in the next three years. That's nearly one percent of the country's population each year.

"Thanks in great part to the newcomers we have welcomed throughout our history, Canada has developed into the strong and vibrant country we all enjoy," said Ahmed Hussen, Canada's minister of Immigration, Refugees and Citizenship (IRCC).

Hussen, himself an immigrant from Somalia, said the influx will help offset Canada's aging population and declining birth rate while growing its labor force.

Over the course of 2018, Canada’s population grew by over half a million, or 528,421 people. International migration accounted for 80.5 per cent of the growth, representing a combined total of 425,245 new immigrants and temporary residents to the country.

Canada has one of the best immigration policies

“Increased opportunities for well-managed migration bring massive increases in incomes and well-being for individuals, their families and their countries, through higher earnings potential, remittances, trade, and the increased circulation of ideas and knowledge,” states The Centre for Global Development.

To arrive at the index for each country, the center looked at three broad aspects of rich countries’ migration policies:

Based on those broad criteria, New Zealand, Norway and Australia have the most development-friendly migration policies. Of the G7 major economies, Canada ranks highest for its migration policies, at 4th place, with Germany 6th and Italy at number 12. The US, Japan, UK and France all lie in the bottom half of the table.