A fast aging work force and slow population growth has meant that Canada has had to look beyond their boarders to fill gaps in the labour market.  There simply is not enough working age Canadians available to meet market needs which means Canada has to import their workforce. 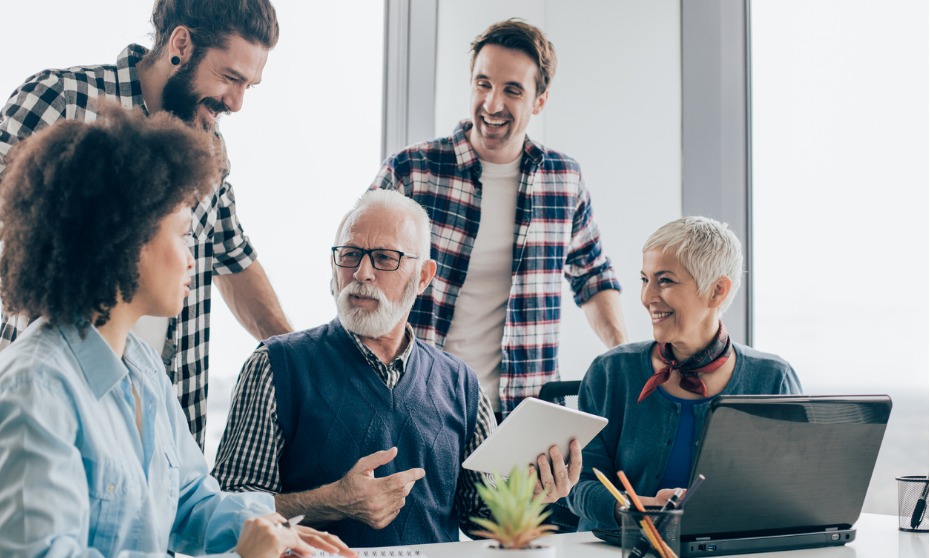 This creates a wonderful opportunity for anyone interested in immigrating to Canada!

As Canada’s life expectancy increases and birth rates decline it is expected that in the next 20 years 25 per cent of the population will be at least 65 years old and ready to retire.

Canada is addressing the issue effectively as can be seen in figures released last week. This year, Canada accepted around 300,000 immigrants, an increase from the roughly 250,000 accepted per year on average during the previous decade. That number is expected to rise even further to 350,000 people per year by 2021.

Canadian economists generally agree on one simple point: Immigrants are a necessary component to achieve economic growth and keep taxpayer-funded systems such as pensions and health care stable and balanced.

“Without growth in the workforce, and a declining number of people in the labour force, it’s going to create labour shortages, and it’s going to affect economic growth,” said Parisa Mahboubi, a senior analyst at the C.D. Howe Institute, which has also studied the economic consequences of immigration.

Almost all industry sectors in Canada are feeling the effects of labour shortages. There is significant concern over the projected skills and labour shortages the country is facing.  The inability to find skilled and qualified locals has meat that Canadian employers are now in a talent war with other developing countries as it tries to attract skilled migrants.

The most advertised jobs are: