Interesting statistics released by StatCan suggested that Canada may have to turn to migrants to manage a huge labour crisis the country is facing.  In the first quarter of the year more than half a million jobs were unoccupied and Canada is now even more focused on their target of introducing a million migrants to their economy every year for the next few years. 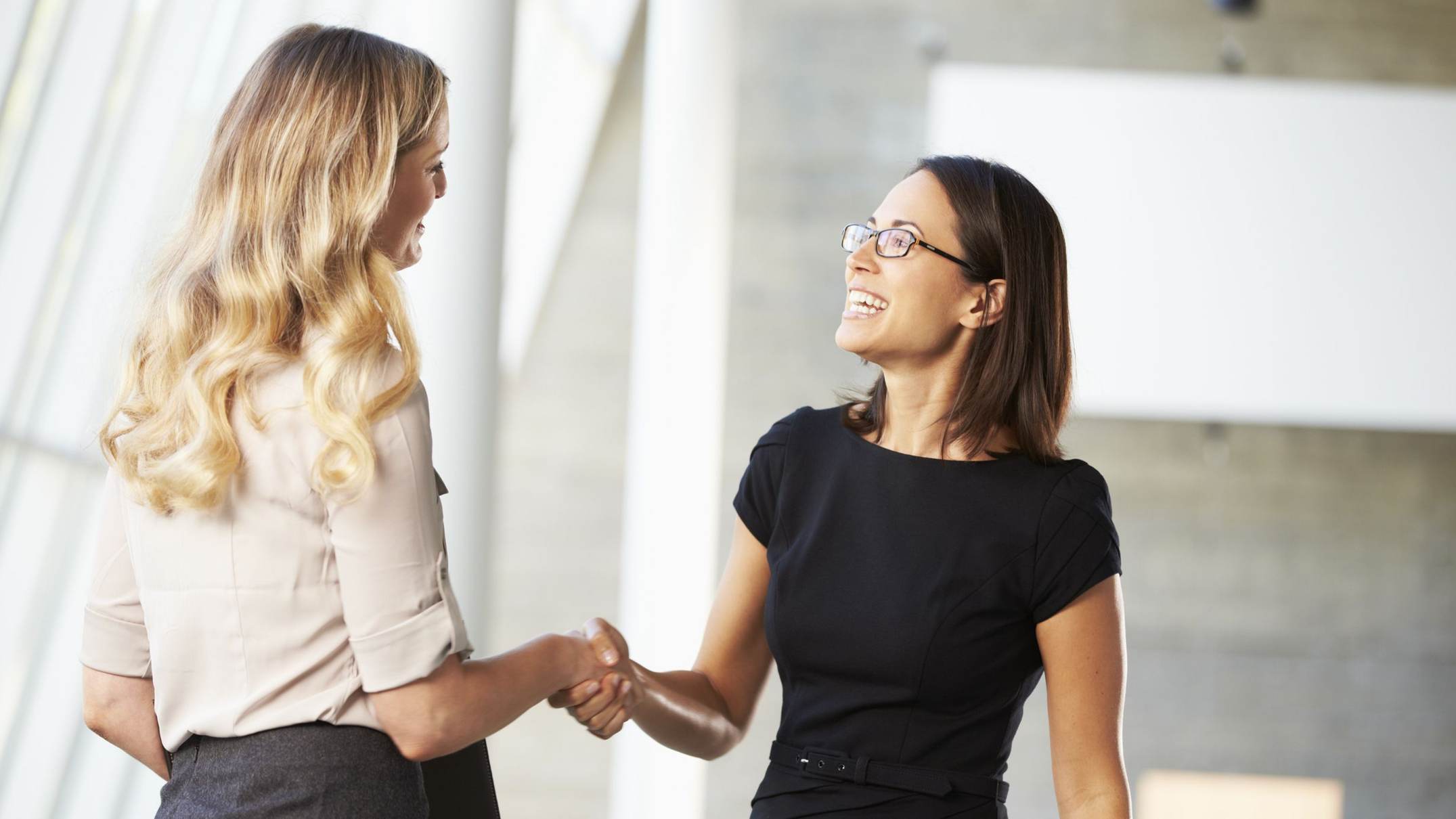 According to statistic compiled by Canada statistic specialists, StatsCan, job vacancies in the first quarter of 2019 hit 506,000, an increase of 44,000 over the same period in 2018.  StatsCan also noted that this has been the trend for at least 2 and a half years - with the situation expected to become more desperate as the competition for quality employees intensify.

Canada’s government is addressing the situation, exasperated by the fact that a large portion of its work force is now heading toward retirement, by raising immigration caps and making immigration, specifically economic migration, easier than ever before.

Canada’s three most populated provinces namely Quebec, Ontario, British Columbia have all reported a marked increase in vacant positions as employers are unable to find enough local talent to sufficiently address the demand.

Statistics Canada said nearly half of this increase was spread across three sectors: health care and social assistance, manufacturing and accommodation and food services.

“When asked about the most significant constraints on their businesses’ growth, more than 40 per cent of small and mid-sized employers cite a shortage of qualified employees. The issue has been a long-standing concern, but since the middle of 2017, the problem has been the most significant on the list, according to CFIB’s monthly Business Barometer,” comments an article in the Globe and Mail.

“Our latest reading for the first quarter of 2019 indicates that 3.3 per cent of all private-sector jobs sat vacant for more than four months because employers were unable to find suitable people, a record level since CFIB started measuring these statistics in 2004.”

The Globe and Mail then continues the article suggesting a number of ways to address the problem but referring specifically to the use of migrants. “Streamlining and simplifying access for small companies trying the Temporary Foreign Worker program would be a benefit.” Under the circumstances and with pressure from Canadian business owners and employers we might still see that immigration targets could be raised further and rules relaxed to entice more migrants to the economic migrant stream.

You might already qualify to apply for a Canadian visa. To be considered for immigration to Canada as a: Federal Skilled Worker you need to meet the following minimum criteria: