Canada has the most positive global influence

Many people live a survivalist life; stressed and concerned about theirs and their children’s physical safety and economic stability. Survival is their only concern and leading a life that is peaceful, happy and fulfilling is only a dream.

In Canada things are different.  Canada is a society where its residents are safe, where the infrastructure and state provided facilities are often the best in the world.  It is a country with many opportunities which is on a steady economic growth incline and to top it all Canada and the Canadian government is one of the most respected in the world. 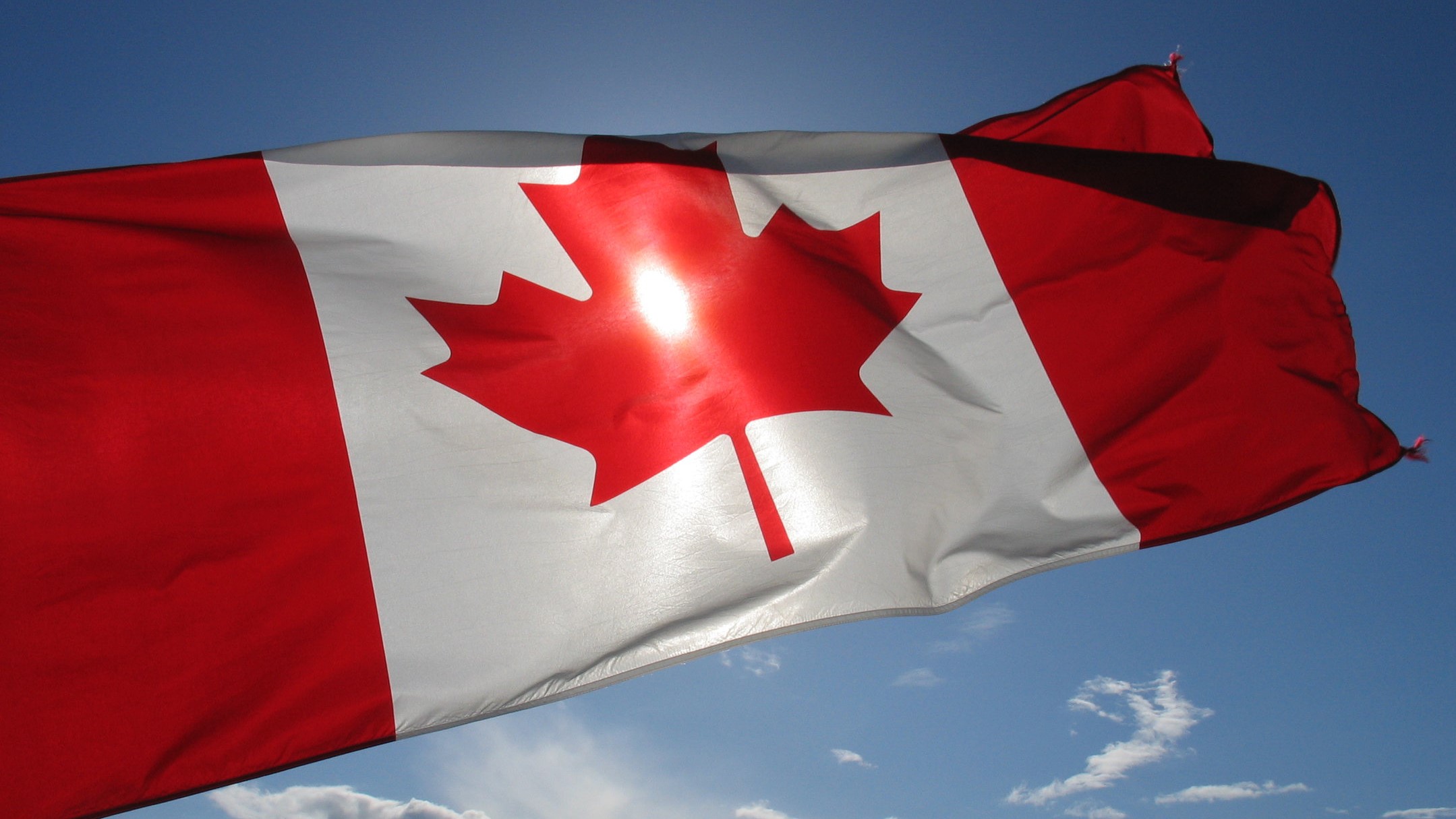 In fact according to a new international poll Canada ranked as a leader when it comes to countries with the most “positive influence globally.”

The ranking, which comes courtesy of Ipsos, included input from 18,000 respondents across 25 countries around the globe.

According to the poll, 81% of respondents put Canada at the top of the list of “countries and organizations that have a positive influence on world affairs today.”  Canada seems to be doing well on many fronts.

Most Canadians hold a tertiary qualification

The Ipsos survey comes hot on the heels of the UK-based RS Components Canada survey which ranked Canada one of the top countries in the world for education and indicated that it is home to some of the world’s top universities.

RS Components, a leading distributor of electronic, electrical, and industrial components, commissioned a survey with the aim of ranking countries in terms of the percentage of their population who have degrees and completed their higher education.

Their Basic Education is the 3rd best in the World

According to the latest study conducted by US News & World Report in partnership with Y&R’s BAV and Wharton, Canada has the third best basic education system in the world. The report included 80 countries and is based on their results in 75 different metrics.

According to the report, Canada has the highest proportion of people who continued into higher education with 57% of Canadian adults having received a post-secondary degree.  In Canada, 63% of women continue into higher education, taking top spot for females enrolled compared to 50% of men, which took the third spot.

Canada is also famous for its exceptionally high quality of life.  Earlier this year Canada took the number one spot of the World Quality of Life rankings.  This is the fourth year in a row Canada took the honours.