Canada and Australia: Two of the World’s Most Stable Countries in Every Aspect!

Stability is often cited as one of the driving factors when South Africans are asked what they hope to gain out of emigrating and there is loads of stability, among other wonderful things, to be found in both the Great White North and Down Under. 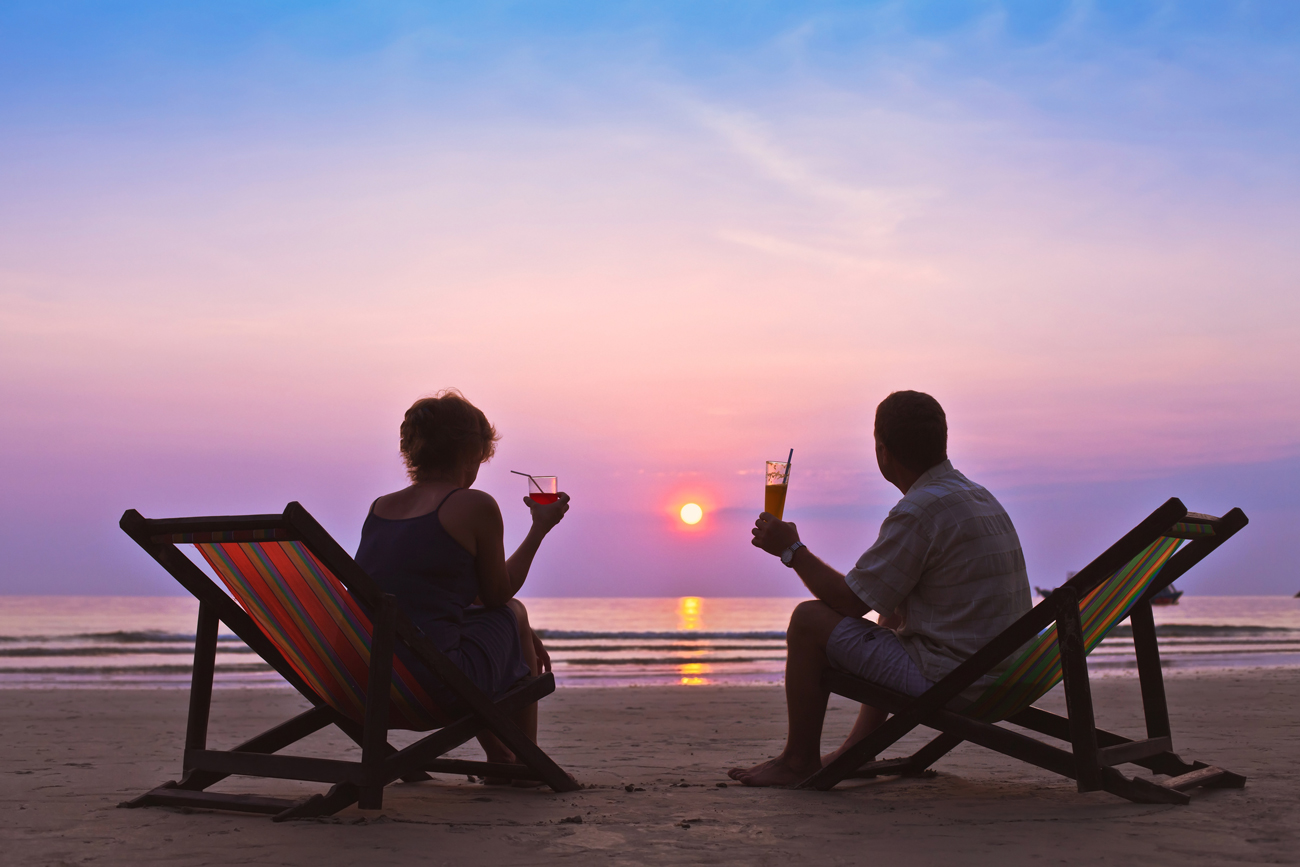 We did some research and discovered (a little unsurprisingly) that both Canada and Australia are at the top of the list when it comes to political and economic stability!

With the World Bank forecasting growth of the global economy to slow in 2019 to 2.9 percent, countries that provide economic safe harbors for their citizens are increasingly important.

Canada ranks in fourth spot on the list of most economically stable countries with Australia trailing only slightly behind in fifth position.

Overall Australia ranked as the 7th best country in the world when all 79 factors of the raking is considered and Canada makes it to an impressive third position with Switzerland and Sweden occupying the top two podium places.

Something that’s always been a hot topic for South Africans is political stability.  A country’s political stability is rated on the number of political demonstrations, riots, strike actions and looking at the percentage of the population who vote and are politically active.  Australia and Canada comfortably sits at the top of World’s Politically Stable Countries ranking and, interestingly, are two of only three non-European countries to be included in the top ten.

According to the Fragile States Index, which is compiled by the Fund for Peace, Finland, Norway, and Switzerland rank among the least fragile countries in the world.  Australia is the first non-European country to make the list and is only one of two countries in the Southern Hemisphere (the other one is New Zealand) to be included.  Canada placed a very respectable 10th place ahead of countries like the USA, Britain, most of Europe and all of the eastern countries.

If you are keen on a life that offers the peace of mind of a stable economy and political environment, where you are safe and have plenty of opportunities and fairness and equality is at the order of the day you should meet with a specialist immigration consultant to talk about your options.  Such a professional has access to all the information you need to help you make the all-important decision by explaining to your the immigration options for both countries and assessing your application to see which would be a better fit for you.