The Covid-19 global pandemic will lay waste to some of the world’s strongest economies unless countries like Canada and Australia can attract enough skilled migrants fast enough to address growing concerns that their skills pool is not enough to resuscitate their ailing economies. Canada has now even raised their immigration intake target by 100,000 places to over 400,000 places a year! 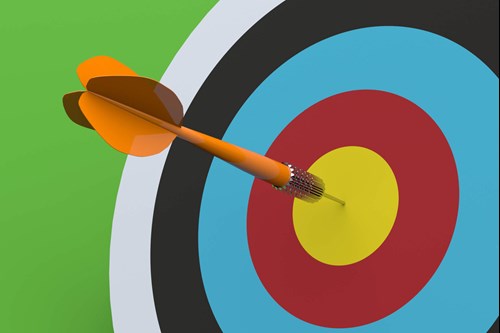 Both Canada and Australia are among the six largest countries in the world and, interestingly, both countries face huge challenges in terms of a negative natural population growth.  These countries must supplement their population through immigration.  Without sufficient skilled workers employers would not be able to meet industry needs – having an immediate and negative impact on economic growth.

The Australian Bureau of Statistics recently reported that a mere 2,720 people arrived in Australia on permanent skilled visas in December 2020.  This figure was around 35,000 before the pandemic hit.

Being proactive, Aussie lawmakers are now pushing for law changes that would allow more skilled migrants to enter their economy as quickly as possible.  Julian Leeser, a spokesperson for the Australian Liberal Party, said the party would like to see changes were necessary to help the economy recover once borders reopen.  His opinion is shared by opposition Labour Party spokesperson for immigration Kristina Keneally.

Canada, who has always been very pro-immigration to meet their population growth needs will be desperate to up their normal immigration target so that they can recover from lockdown.

According to an article by CTV less than half the number of migrants entered the country in October 2020 than did in October of the year before.

Exciting news is that Immigration, Refugees and Citizenship Canada (IRCC) now announced that they expect 2021-2023 to have a massive jump in immigration intake targets.