Australia and Canada: Home to cities you would love to work in

We spend at least a third of our day at work. We form relationships there we look for personal fulfilment and grow our careers. We want it to be hassle free and with as little stress as possible. We want top employers with World Standard practices and procedures. 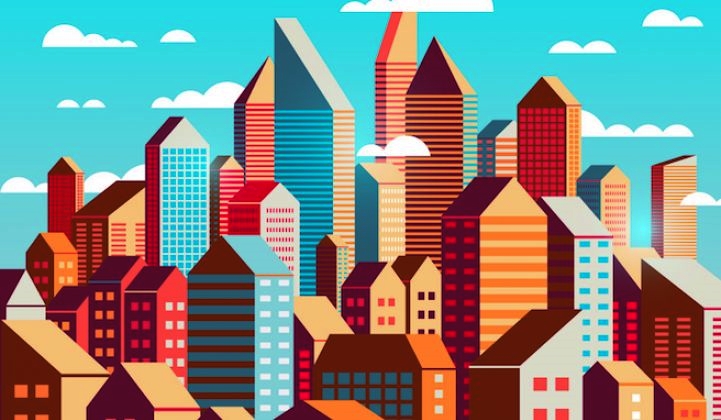 We want convenience – a shop nearby for a quick grocery stop, a place across the road that sell awesome lunch or is a brilliant place to meet friends for an after dinner work.  We want public transport or enough parking so that traveling to work is comfortable. Good salaries, great benefits and equal treatment for both men and women – goes without saying.

We are interested in a good family / work life balance and an employer who supports that. According to a new list these employers can be found in most Australian and Canadian cities. In fact, both countries have two cities representing them in the top 25!

Australia performed admirably, with five of its capital cities ranking in the top 66% of the list of 100 cities. Sydney ranked best for Australia placing in the 18th position.  It was followed by Perth in 22nd position, Melbourne placed 42nd, Brisbane 50th, and Adelaide 63rd.

Of those, Perth had the best overall standard of living while Adelaide was the cheapest to live.

Canada is a great place for women to work

For women looking for work abroad, the analysis showed that there is nowhere better than northern Europe.  The best countries were Oslo, Helsinki, Stockholm, and Copenhagen.  But Canada did exceptionally well too.  Montreal, Quebec, Toronto, Ottawa, Vancouver and Calgary took six consecutive on the Top 25!

These were the best 25 cities in the world to find work according to the study: