Australia and Canada are top countries for raising children

Life in both Australia and Canada is so good that a recent survey found that both countries are not only amongst the top 10 in the quality of life stakes but are also excellent for raising children. 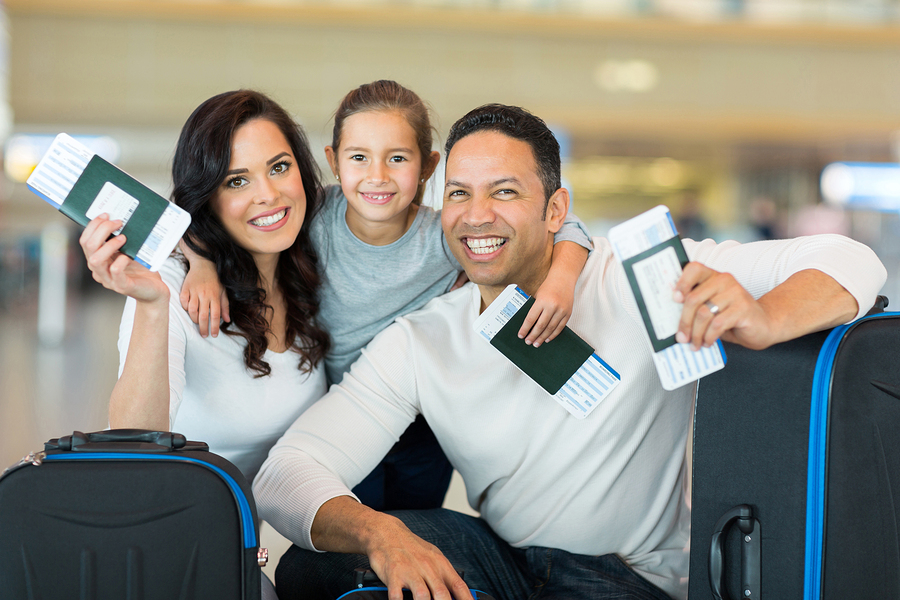 Australia and Canada offer children a childhood safe from fears of being harmed or harassed.  In these countries children can and do still safely walk to the bus stop (and have no safety concerns about using public transport), they cycle their bikes to their friends’ homes without fear of being mugged.  Children in these countries enjoy access to a brilliant educational system with a high school diploma that is respected internationally and opens doors for them. Some of the absolute best health care is available to Aussie and Canadian children – and when it’s not free it’s very nearly almost free.

The InterNations survey which included responses from the world’s largest network of expats and migrants also reported that both countries landed top spots in education, quality of life and their treatment of women.  They also scored top marks for modernization and technology, political stability and transparency and green living!

The InterNations survey results also echoed in last year’s U.S. News & World Report's annual "Best Countries".  The report also considered a number of factors that would determine your quality of life and compiled their ranking based on each country’s overall score.  While the Nordic countries continue to dominate almost every quality of life type survey Canada and Australia, the only two non-European countries, remain strong contenders always featuring on Top Ten lists.

Both Canada and Australia have for years been two favourite countries of South African-born immigrants and as such many young families currently living in South Africa have ties with either or both these countries and may be considering emigrating there.  It is then reassuring to know that your kids will be almost equally happy in either great Canada or sunny Australia.

It is then also no surprise that Australia is home to three of the world’s most livable cities: Melbourne, Adelaide and Perth – a fact which contributed to its overall score.

Huge draw cards for living in Canada are its exceptional healthcare, high employment rates, and low crime statistics. Canada is also home to three of the world’s most liveable cities: Calgary, Toronto and Vancouver.

In Canada children grow up with the best there is to offer a child.  Their approach to babies, children and teenagers are progressive and forward thinking.  Canadians and the Canadian government are very nurturing of their future generations believing in the ethos that shows that education, and related education-based initiatives, can reduce crime rates, improve health, lower mortality rates, and increase political participation.

The top ranks were taken by Finland in fourth position, Norway in third, Sweden in the second spot and Denmark taking top honours.