Despite Covid-19 and the associated lockdowns, many international markets are seeing a surge in recruitment as optimistic businesses prepare for an economic recovery. 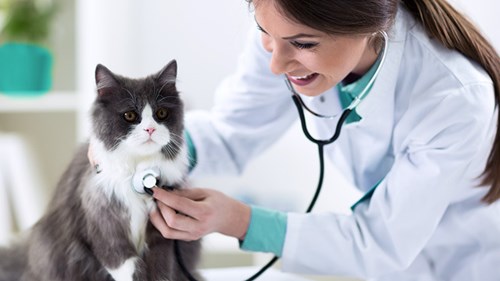 According to Rob Ridout, an international job search consultant, local professionals are eager to work abroad for a variety of reasons.

They primarily want to live somewhere safer, not only for increased security but also for greater economic stability. Some are also concerned that, given current local conditions, they will lose their jobs and be out of work for an extended period of time.

“At the executive level, many see the door to career progression slamming shut as local business continues to contract,” he said.

“By comparison, international recruitment is thriving, with major economies like Germany and the Netherlands posting hundreds of thousands of job ads on the web.”

According to Ridout, top positions available include IT, engineering, medical, logistics, and management.

He advised candidates to improve their CVs for AI-driven short-listing systems, which are becoming more common in other countries, as well as their digital interviewing skills.

“International search exposes South Africans to a greater pool of jobs, but they need to pursue them aggressively to compete against global talent,” he said.

Rand Merchant Bank CEO James Formby has previously warned that the country's post-lockdown economy will be hampered by a brain drain of skilled workers leaving the country.

Formby stated in a February interview that the country is losing qualified and experienced people in their thirties and forties to jobs overseas.

This is especially true for skills in the infrastructure and development sectors, which President Cyril Ramaphosa has identified as critical to the country's recovery.

Formby went on to say that it was extremely difficult to bring skilled workers into the country, which has resulted in a decline in the country's skill base – a serious issue raised by RMB.

According to data from the Boston Consulting Group, the pandemic has changed most people's perceptions of work, and as a result, countries that have managed the pandemic well by "flattening the curve" have grown in popularity as emigration destinations.