Fact: You will be happier living in Canada

It is a proven fact; few people are happier, healthier, safer and successful than Canadians.  The recent Rugby World Cup was a demonstration of that.  Known for being very polite Canadians are helpful too and was famously seen helping with clean-up efforts after devastation caused by typhoons threatened to leave a stain on the Rugby World Cup Tournament.  The secret behind their likability is the fact that Canadians are very happy, in fact out of 156 countries ranked on the general happiness, Canada placed only slightly behind the (Uber happy) Scandinavian countries. 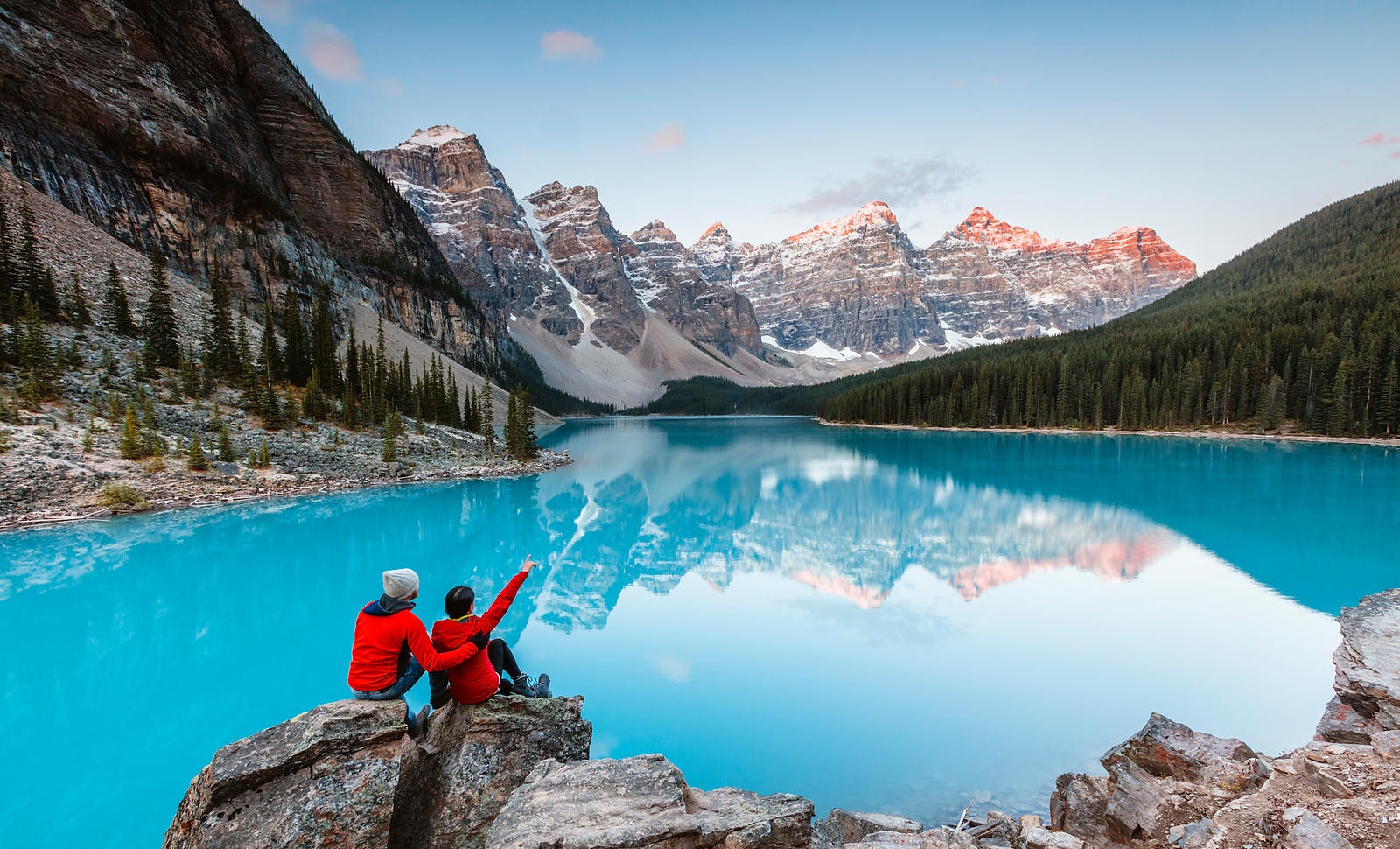 And it’s not just the locals that are happy.  Immigrants living in Canada are very happy too – with by far the most report that their lives had drastically improved since moving to Canada. In fact, these migrants are so happy with their new country and their decision to immigrate that they have voted Canada the seventh-best place in the world to be an immigrant or expat.

The World Happiness report is based on surveys and the opinions of experts in fields including economics, psychology, survey analysis, and national statistics.  These statistics describe how measurements of well-being can be used effectively to assess the progress of nations. The report considers, among other things, elements that may affect a person or nation’s happiness including mental health, the importance of ethics, political environment (both internationally and domestic), access to quality health care and education, equality, access to healthy food and fresh water and personal safety.

Income, life expectancy, social support, freedom, trust and generosity also form part of the criteria and typically scores here are higher the closer you get to the top of the rankings.

As with last year’s findings, the report features 156 countries ranked by how happy their citizens perceive themselves to be, according to their evaluations of their own lives. This year it also analyzes how life evaluations and emotions, both positive and negative, have evolved over the whole run of the happiness surveys since 2012.

The World Happiness Report is an annual publication of the United Nations Sustainable Development Solutions Network. It contains articles, and rankings of national happiness based on respondent ratings of their own lives, which the report also correlates with various life factors.