Canadian employers are optimistic about the federal Government’s plans to attract more than 300,000 skilled migrants every year. 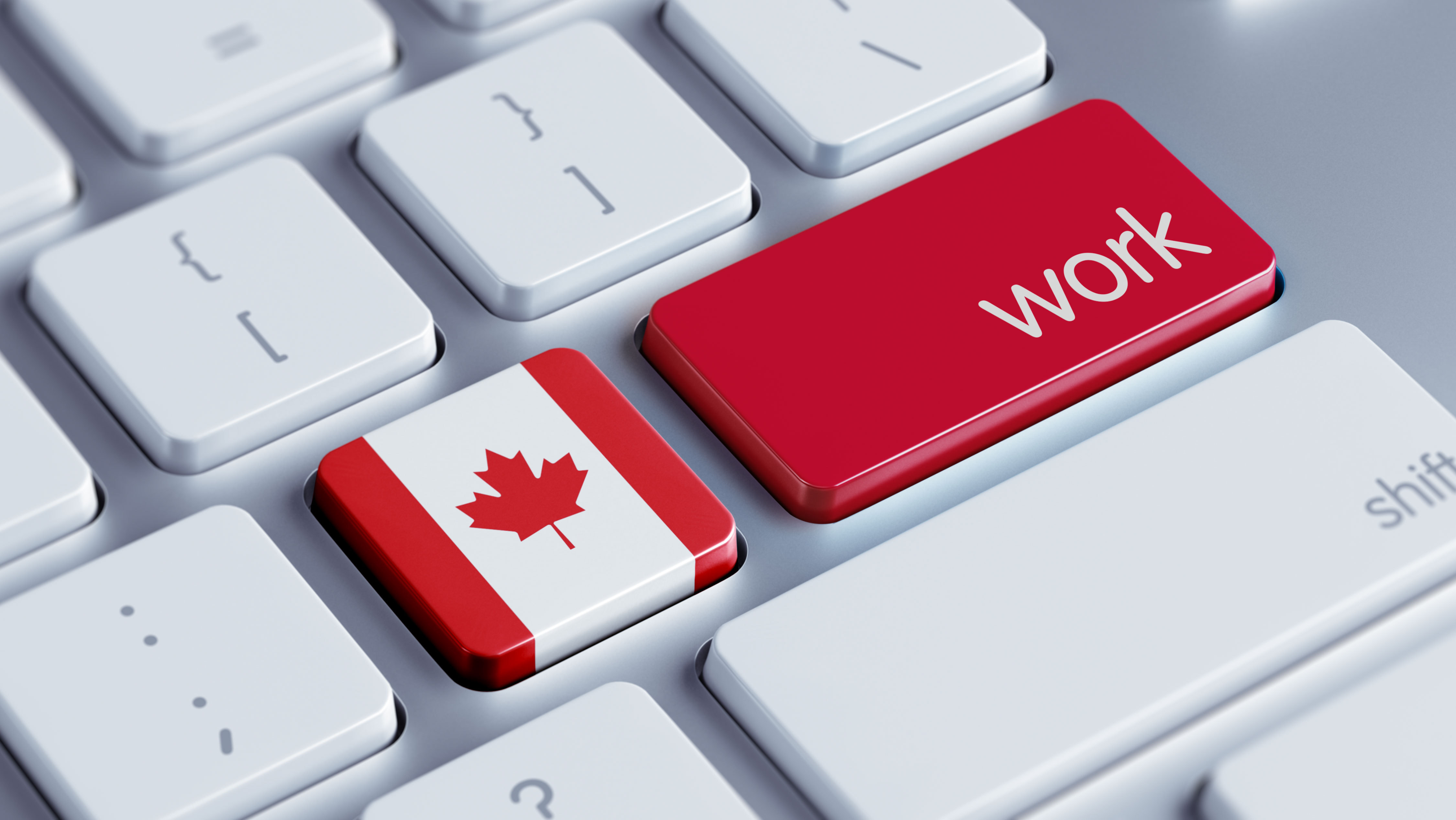 A looming labour crisis has employers and industry worried about the effects it could have on smaller economic centers and the country as a whole.  According to new information as many as 1 in every 25 jobs in British Columbia, Canada’s Westernmost province, are never filled spurring employers to find talent off shore.

Research results from the Canadian Federation of Independent Business (CFIB) shows that the Canada doesn't have enough workers for all the jobs available.  According to CFIB's latest ‘Help Wanted Survey’, there are around 399,000 vacant jobs a situation which just continues to get worsen.

The research showed that all Canadian provinces were experiencing difficulty finding enough skilled employees.  Leading the pack is British Columbia, where 3.9 per cent of all jobs sat vacant in the latest report, up from 3.6 per cent three months earlier. Quebec's vacancy rate has also jumped to 3.4 per cent from 3.1 per cent.

With one of the world’s lowest unemployment figures of less than 6 per cent Canadian employers are turning their sights to immigrants and are headhunting some of South Africa’s best as the skill shortage intensifies and competition between employers to secure the best talent become stronger.

"When a business of five people is missing one person, that's 20 per cent of its workforce," Mallett told HuffPost Canada. "That puts a significant crimp in their ability to offer products and services."

The vast majority of APAC recruiters (80%) believe skills shortages will be their top hiring challenge for 2020.

In another article published on ‘Human Resource Director’ the Bullhorn 2020 Global Recruitment Insights and Data (GRID), a survey of more than 2,000 global recruitment professionals, showed that almost half of Canadian employers believe the talent shortage in the Asia-Pacific countries is worse now than it was five years ago.

The most jobs are in personal services, education, construction and STEMs

The CFIB report broke down job vacancies by broad occupational categories, and found that personal service workers (such as nurses and carers) and construction workers are in highest demand, with vacancy rates of 4.5 per cent and 3.7 per cent, respectively.