Canada Far Away but Worth The Stay

Expats agree that although Canada is a world away, few other countries compare with the wonderful lifestyle and many opportunities the country offers. 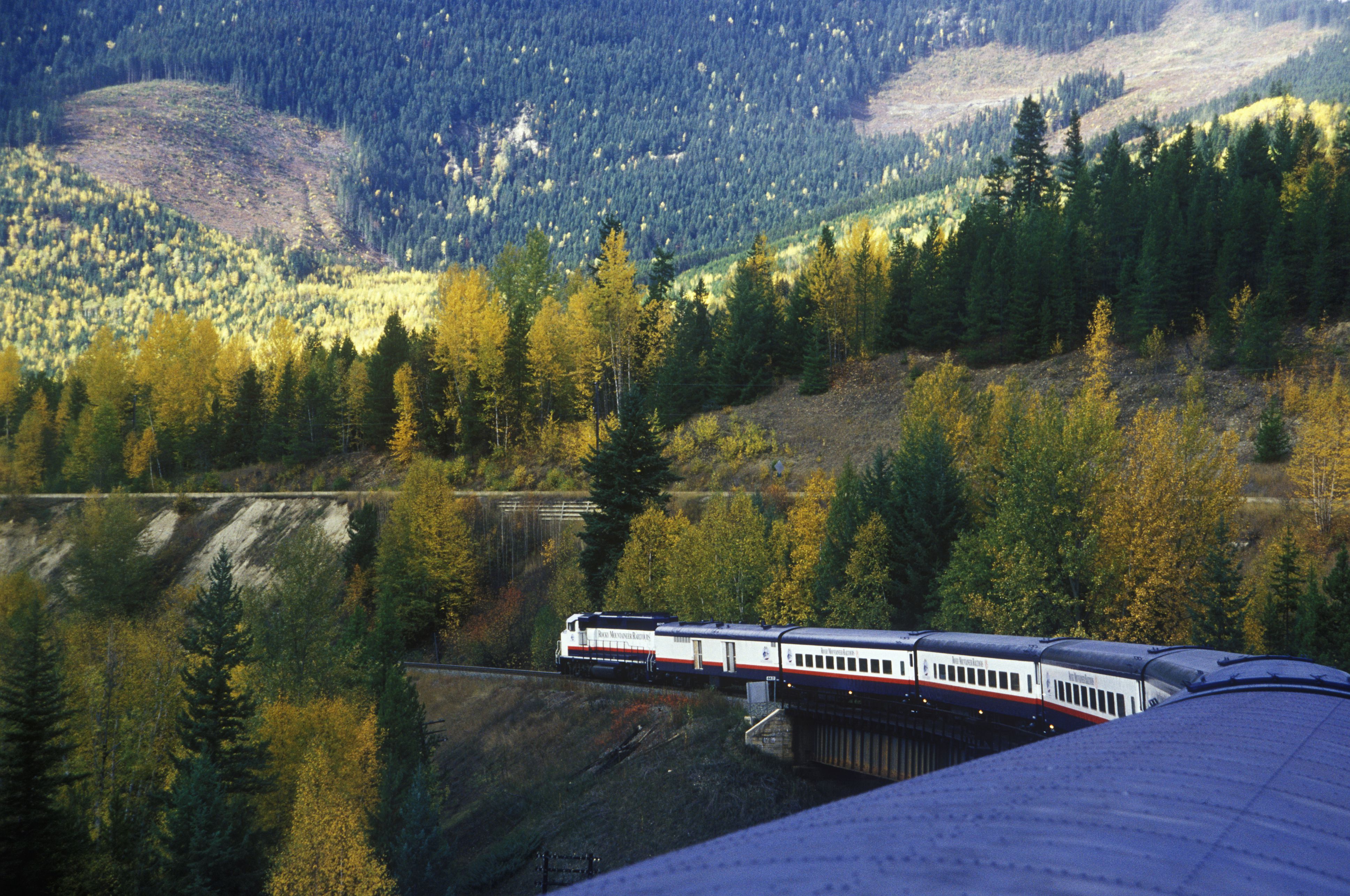 Recent interviews with 23 000 expats living in Canada showed that expats and migrants agree that their lives have improved since moving to the ‘Great White North’ - as Canada is affectionately known.

They said that they noticed a marked improvement in their personal safety, access to quality health care and the general peacefulness in the country – Canada seldom sees industrial strikes or violent protesting.  In fact expats and migrants noted only two things that were ‘uncomfortable’ about Canada 1. the weather (not a surprise) and 2. the distance to their home country.

But migrants were quick to point out that a great quality of life, a respected government, friendly Canadians and excellent career prospects made up for the Cons and, in fact, half of expats said they would stay there forever.

What the interview revealed about migrants’ and expats’ experience in Canada:

Going for work staying for love

Love seems to have been a strong motivator to brave the distance; 13% of the expats who were interviewed said they moved to Canada permanently in order to be with their partner.

This might be a contributing factor 40% of respondents who have acquired Canadian citizenship since relocating. The same percentage said they have already been living in the country for more than ten years.

No 1 motivator; better quality of life

The most common reason for moving, however, was for a better quality of life.  Almost 1 in 5 of the interviewees said their primary motivation for moving to Canada was to improve the way they lived with 75% saying it played a huge role in choosing the country. Canada seems to live up to expectations currently ranking 13th place out of 65 countries in the Quality of Life Index.

Respondents are particularly happy with their personal safety — just 1% had something negative to say about this factor, while 94% of the respondents felt confident about the country’s peacefulness.

Canada also ranks a respectable 13th place in the Health & Well-Being subcategory of the Quality of Life Index. Three-quarters of respondents said they are generally satisfied with the affordability of healthcare with 4 in 10 saying it is very easy to afford.

Over four in five respondents (81%) regard the attitude towards foreign residents as friendly; nearly twice the global average even describes it as very friendly.

Expats in Canada are particularly happy with the state of the local economy.  More than 60% of expats considered what the benefits of such a strong economy would be for them and three-quarters of the respondents said they were positive about the economy.  The Canadian economy scored 23% more than the global average.

Expats and migrants agree that Canada offers their children quality education.  Expat parents are happy with their children’s health, safety and general well-being