Canada claims top spot as best country in the world

Canada has won first place in the annual Best Countries Report for 2021.

Canada has been named the world's best country overall for the first time in the study's six-year history, dethroning incumbent Switzerland, which has held the title since 2017. 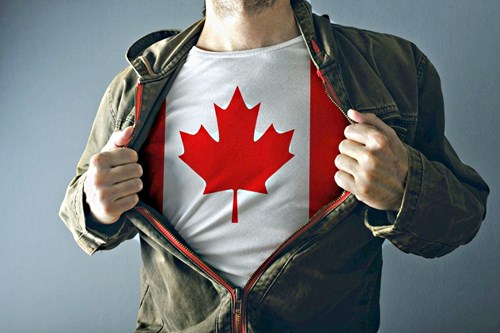 The Best Countries Report is a yearly ranking published by US News & World Report, BAV Group, and the University of Pennsylvania's Wharton School.

The report assessed 79 countries based on 76 different metrics or attributes, including how countries are perceived, economics, military presence, education, and quality of life.

This year's report included a number of new metrics, including racial equity, commitment to social justice, adaptability, and commitment to climate goals.

Canada has risen from second place in 2020 to first place for best overall country. Japan is followed by Germany, Switzerland, and Australia. The United States is ranked sixth. Iraq comes in 78th place.

"[Canada] is also perceived as having a strong labor market, a concern for human rights, and a commitment to social justice. Furthermore, the country ranked first in terms of not being corrupt and respecting property rights" according to the report.

Canada also came in first place for Quality of Life and Social Purpose. It ranked sixth in Entrepreneurship, third in Most Business-Friendly Countries, and third in Agility.

Here are some of the rankings from the 2021 Best Countries Report.

Open for business (most business-friendly)