Wondering where to emigrate to? Canada and Australia Rank Best

Considering either Australia or Canada to emigrate to could be one of the best decisions you will ever make.  A new survey has found that Canada is the best host of migrants with Australia hot on their heels.  Both countries offer a brilliant quality of life, access to some of the world’s best health and educational facilities and a peaceful life with boundless opportunities. 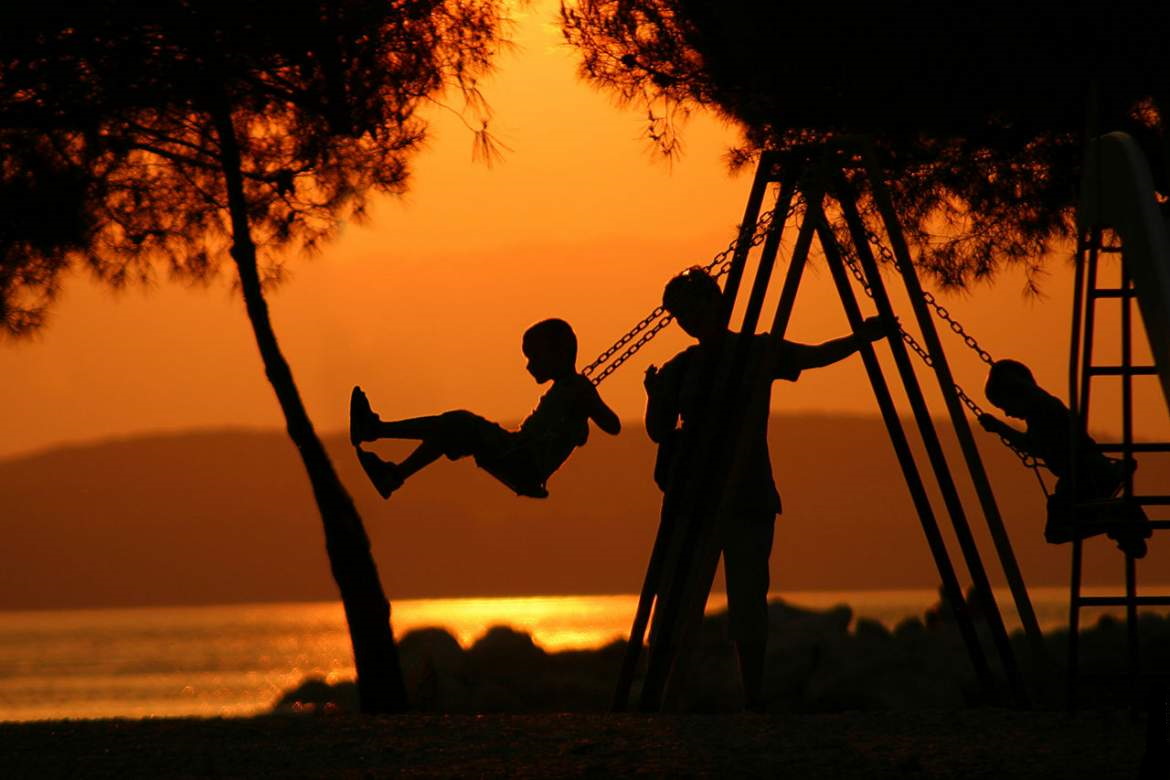 Immigrants accounted for more than 20 per cent of Canada's population at the end of 2017. Bolstered by a strong economy and favorable perceptions of the quality of life the country offers, Canada ranks No. 1 in a new survey about the best countries to be a migrant in.

While Switzerland and Denmark respectively place second and third in the same survey there is no real marked difference between the first 5 positions and Australia comfortably slides in the fourth spot offering a warmer option if the Northern Hemisphere climate scares you a little.

Canada adopted a national policy of multiculturalism. In a country where one in five residents are originally from another country it creates a comfortable situation and sense of safety for migrants.

One in three Canadians have a tertiary diploma or degree and all of their citizens have access to free medical care – some of the best in the world. Unemployment in Canada is extremely low at about 3,5%.  The world’s second largest country has GDP of US $1.7 trillion and a population that is 20 million less than that of South Africa.

Canada placed no. 1 overall in the ‘Quality of Life’ category by achieving almost full marks for the country’s economic and political stability, their growing good job market, being a world leader in terms of their health care system and being a family friendly country.

The country, nicknamed the Great White North, brags with a perfect score for ‘Political Stability’ AND their education system – two of the main driving forces attracting migrants to Canada.

In each category of the Quality of life section Canada ranked as follows:

Unwilling to sacrifice braais, shorts and flip flops many South Africans have been attracted to Australia where the climate and culture can in some ways be similar to back home.  The importance of a stable political environment and opportunities for economic growth has proved to be a very important driving force behind many immigrants’ choice to live in Australia.

Australia’s growing economy rakes in a GDP of US $1.3 trillion and is home to just over 24 million people. The Land of Oz has charmed many and for such a small young nation it is doing exceptionally well on many fronts.  It is internationally competitive on all levels, consistently placing among the top of most international rankings.

The country, where almost 30 per cent of the population was born in other countries, welcomes different cultures making foreigners feel right at home – so it is no wonder that Australia is the fourth best country for migrants to live in.

Australia scored a very respectable 9 out of 10 points for the Quality of Life section.  The country’s economic and political stability along with a growing job market and top-class health care system contributed positively to the overall score with Australia’s education system ranked only slightly behind that of Canada.