Why are South African’s choosing Australia? 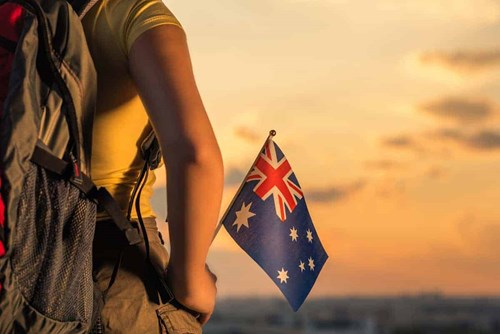 Why are South African’s migrating to Australia?

Opportunity: Australia has an 82,4% overall score for economic freedom. Australia being 4th in the World for freedom amongst personal and business financial freedom.

Economy: Australia boasts a small unemployment rate of 6%. A positive and consistent GDP of 3% year on year. The minimum wage currently being at $19.84 per hour, currently that is R223 per hour.

Weather: Being in the same hemisphere as South Africa, we share similar seasons making the move and adjustment to weather is absolutely no problem for South Africans.

Friends and Family: Most of our friends and family have made the big move. The time difference from South Africa to Australia being at least 6 hours ahead of us makes that relationship hard to maintain.

Culture: Sharing a similar love in sports, outdoor living and all adventure activities that follow most South African traits. Australia has the most outstanding coastal, mountain and adventure ranges to enjoy.

Safety: Australia rating as the 18th Safest country in the world. This is a big jump from South Africa being 54th in the world. The freedom of safety benefits the quality of life.

The skilled stream into Australia being the most popular route. South African’s are willing to put in the effort for the standard time frame of 18 – 24 months to get into Australia and make it home. New World Immigration has been able to simplify this lengthy process. As a first choice in Immigration services, we make sure this dream of a better lifestyle in Australia is possible.