The Covid-19 Lockdown might actually get you into Australia!

Australia’s Covid-19 lockdown regulations might actually be creating a gap for you to emigrate there soon. Yes, we know, no one has really been able to get into Australia for over a year now… That’s true.  What this also means is that the Aussie skills challenge is growing larger and more acute with every passing day. Australian employers are already knocking on parliament’s door hoping immigration rule relaxation could mean that they would be able to fill thousands of job gaps as soon as borders open up. 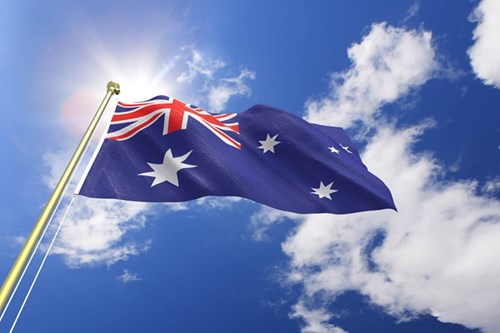 Lockdown and the closure of the Australian borders literally tied the hands of industry. The country has always had a tiny labour pool and has, since British colonization, been extremely reliant on attracting skilled migrants to supplement their own aging workforce.

With slim pickings when it comes to finding skilled workers and the growing demands of the Australian economy.  The Australian Chamber of Commerce (ACCI) and Industry pointed to the fact that big changes to the migration program are needed in the wake of the pandemic.

At the end of 2019 permanent skilled migration places were limited to 160,000 a year – of which a very small percentage realized.  Employment director of the ACCI, Jenny Lambert said skilled immigration places should go back up to the previous figure of 190,000 if it stands any chance at addressing growing concerns about the Aussie economy. Liberal MP Julian Leeser’s committee will have less than two months to produce their first report.

According to Australian media skilled migration into Australia will be reviewed via a special government task team looking for fast solutions to help businesses get the staff they need and grow the economy after the number of migrants crashed during the coronavirus pandemic.

Immigration Minister Alex Hawke asked Parliament’s joint standing committee on migration to review the rules that determine whether people can get a skilled visa to enter the country, with submissions opening in the first week of February 2021.

The concerns were echoed by the Reserve Bank of Australia governor Philip Lowe, who in a recent speech made clear the country’s broader economic growth, would be stunted by a slower growth population.

“This slower population growth has a direct effect on the size of our economy and means that we will not get back to the previous trend any time soon,” Dr Lowe said. “In per capita terms, we expect more, but not all, of the lost ground to be made up.”