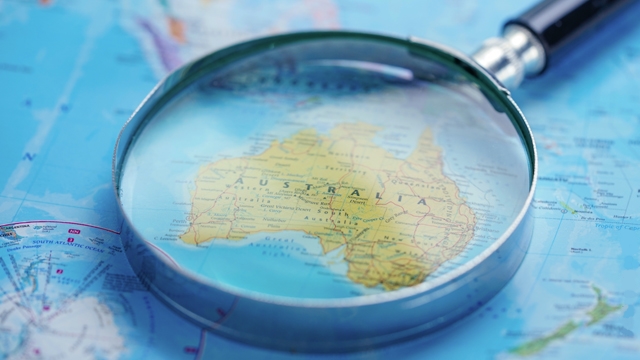 This visa application enjoys priority processing by Australia’s Department of Home Affairs, which means the average processing time is between 5 to 7 weeks from the visa application! The 491 Skilled Visa through a State or Territory nomination is probably the fastest and easiest way to immigrate to Australia right now and allows you and your family almost immediate access to one of the world’s safest countries with an exceptionally high quality of life.

What is the 491 Skilled Work Regional Visa through State or Territory Nomination?

The 491 Skilled Work Regional Visa through State or Territory nomination, is a purpose designed visa which was introduced by the Australian government as part of a larger campaign to rapidly grow and develop less populated areas of Australia.  This visa also addresses complaints of skilled labour and talent shortages in Australia’s smaller towns and cities by allowing qualifying migrants to legally live and work in Australia in record time.

Australia’s smaller towns and regions are in desperate need of a variety of professionals to fill positions which often stay vacant for months due to a lack of qualified applicants in that area.  Vacant positions affect an organization’s ability to perform and grow which in turn negatively impact on the community and local economy.

You would be eligible for this visa if:

●        You have been nominated to apply for this visa by one of Australia’s states, territories or government agencies.

●        Your occupation should be listed on a relevant skilled occupation lists.

●        You must be able to prove that you have the appropriate recognized qualification for this visa.

●        You will have to first receive an invitation to apply form the relevant state or territory.

●        You must satisfy the points test and meet the basic immigration criteria.

If your occupation is listed on a  State or Territory’s skilled occupations lists as being in demand and a State or Territory have invited you to apply for the 491 Skilled Visa, based on an Expression of Interest that has been submitted, you have a good chance of being issued this visa.  You should also remember that you will still have to pass the points test and meet general immigration requirements.  Ask your immigration consultant for their opinion on your chances at success.  They have a lot of experience and would normally quite accurately be able to determine if you might qualify.

What does the 491 Skilled Regional Visa let you do?

●        It lets you immigrate to Australia in possibly the fastest, easiest way.

●        It lets you stay and your direct family live in Australia for 5 years, during which time you will be able to apply for Australian Permanent Residency.

●        You can live, work and study in a designated regional area of Australia.

●        Holders of this visa can travel to and from Australia as many times as you want, while the visa is valid.

Give us a call today or leave an online enquiry to speak to one of our consultants to provide you with an assessment!