Teachers, Tradesmen, and more... Act Now! Your Occupation Is Needed In Australia

If your heart is set on a life in Australia and you are in education, construction, healthcare or project management you are one of the lucky ones who will be able to find work Down Under! 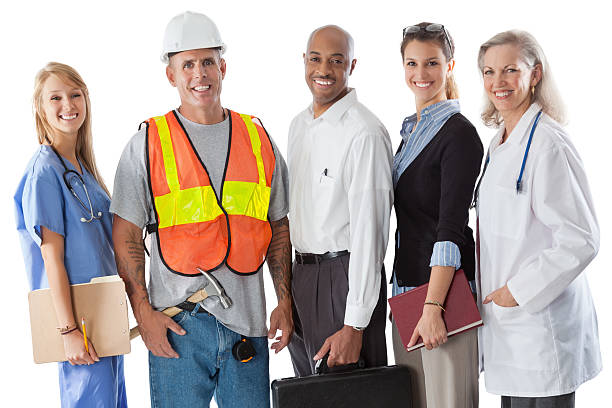 A new list of Australia’s most advertised jobs also include engineers, architects and many more.  The list showed that not only did the need for these occupations increase in recent months and years, but it also reflected an average wage increase of around 33% in all of the 30 listed professions.  What’s even better news is that these occupations continue to gain popularity!

A new study by job ad specialist Indeed compiled a list of Australia's best jobs.  Jobs were considered good based on good pay and strong demand from employers. After examining tens of thousands of job posts over the past three years, Indeed placed "Lead Teacher" at the top of this list.  The occupation saw the steepest increase in new openings since 2014, placing it at the top of a list of 30 professions and included Senior Landscape Architect as third most popular.

Lead Teacher ranked as the profession with the most growing demand on the list following a recent shortage of senior level teachers with team leadership experience.

Job postings for Lead Teachers shot up by a whopping 1,907 percent between 2014 and 2017!  This has had a positive knock-on effect on the average base salaries raising them to AUD $92,723.

Australia's construction and property market remained strong this year, recording a boost in job postings for a range of roles from Survey Technician to Site Engineer and Electrical Foreman.

Overall, Senior Landscape Architect came out as the role with the third most growth in job postings, recording a 599 percent surge in job openings since 2015.

CNBC said in a recent article that a Senior Landscape Architect working Down Under can expect to earn a base salary of AUD $95,575 for leading a team of other architects, typically on large, civil engineering projects.

The country also continued to seek health care professionals, particularly in regional areas which have been hardest hit by skills shortages.

Demand for nurses, with specialties including primary and maternity care, increased more than 150 percent over the past three years, leading to average base salaries of 93,995 Australian dollars.

Indeed's managing director for Australia, Ricky Fritsch, said to CNBC that, "Companies are becoming ever more reliant on the collection and use of data and those with the skills to manage and utilize it are in hot demand.”

Fritsch added that Australia still suffers from a general shortage of tradespeople and health care professionals, meaning that related professions will likely remain resilient to technological disruption and continue to enjoy good prospects in the years ahead.