New statistics show that South Africans are amongst the nations most likely to apply for immigration to Australia and be successful.  In fact in the past financial year Australia issued 2000 more visas to South African than to Americans. 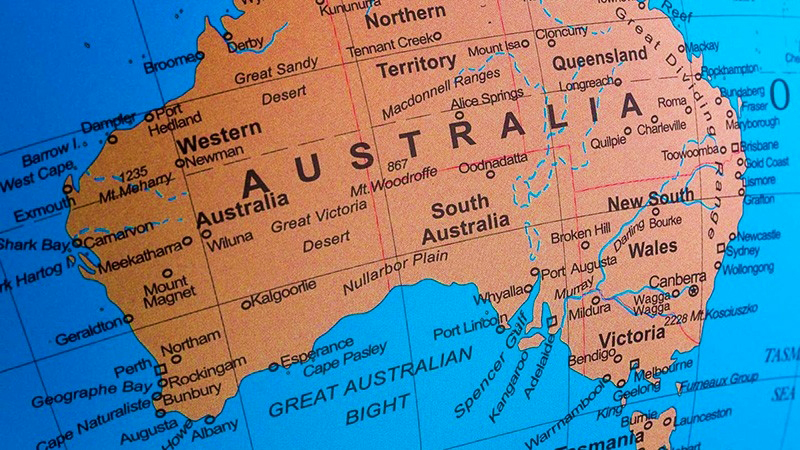 More South Africans successfully received Australian visas (mostly Skilled Work Visas) than did applicants from Ireland, Malaysia and even the US in the last financial year.

Figures, just recently released by Australia’s Department of Home Affairs, showed that Asia continues to be Australia's largest source of permanent migrants.  In the 2016-17 financial year Asia accounted for 56 per cent of Australia's migrant intake.

"Australia, like many populations around the world, is structurally ageing and competing for migrants with countries like Canada, the US and the UK," Australian National University demographer Liz Allen said commenting on the statistics.

To counter the effects an aged stagnant population will have on the Australia economy Australia spends a lot of time and money perfecting their immigration policy.  Essentially the policy is updated often, sometimes twice a year or more in an effort to address specific problem areas in the Australian job market and talent pool.  Those occupations are then targeted and appear on a list of skills that are in short supply in Australia, the Skilled Occupation List.

Australia grants visas based on merit. Visa applicants are awarded points for certain things that will make them an asset rather than a liability to Australia.  As such education and experience are highly valued.  A large chunk of the applicant’s overall points are awarded for high levels of education and training, specialty knowledge and proven experience in a field of interest to Australia.  But it is vital to understand that Australia will only process applications from applicants who have training and experience in an occupation listed on their Skilled Occupations List.

It is then possible to conclude that Australia has been drawing from a talent pool provided mostly by China, the United Kingdom, New Zealand, South Africa and in part from India, Pakistan, Vietnam and the Philippines, increasing the chances of South African applicants to successfully obtain their Australian visas.

Permanent Residency issued to applicants by country of birth

Note: Australia appears in the list of country of birth due to temporary migrants in Australia who had children here before changing status to permanent migrants.