A new report says the Australian society is best at integrating their migrant population another great reason to consider immigrating Down Under.

Australia came out tops in an OECD report showing that nearly half the population now live in a migrant household, the third-highest level in the Western world. 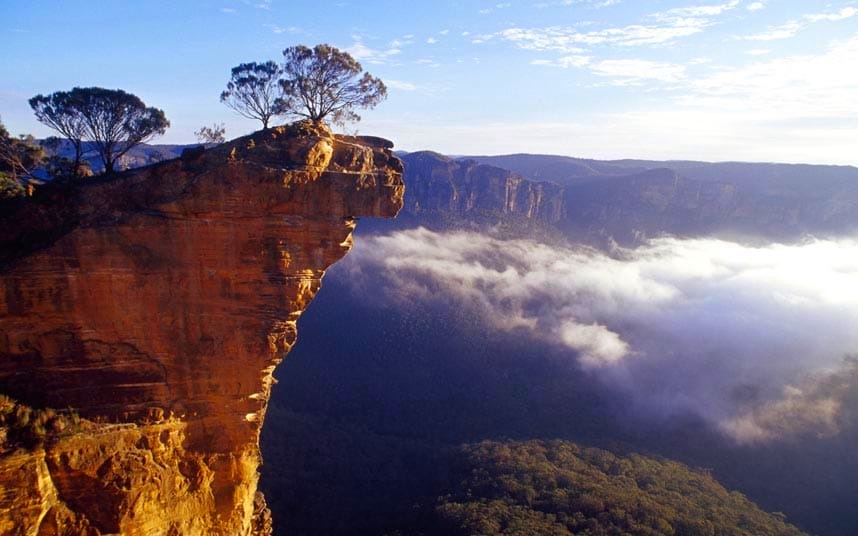 The report also shows that, despite debate about the impact of migration on social ­cohesion and the job market, Australia has a strong record of integration.

In fact OECD researchers found across the member countries integration challenges did not increase with a higher proportion of immigrants in the population.

“There is no obvious link between the proportion of immigrants in the total population and immigrant integ­ration outcomes,” the report concludes.

“If anything, countries that are home to high proportions of ­immigrants tend to have better integration outcomes.”

The report, Indicators of Immigrant Integration 2015: Settling In, showed that 18 per cent of the OECD population had at least one migrant parent or were themselves born overseas.

For Australia, the figure was 45 per cent, the third highest in the OECD after Israel and Luxembourg, and in contrast to Japan, Korea, Hungary and Poland, where less than 5 per cent of the population had a migrant background.

Despite Australia’s strong results in migrant integration, the OECD warned that, internationally, countries were not doing enough to integrate foreign-born residents. In particular, the children of immigrants faced major employment and ­income difficulties.

“Where your parents were born still has a major impact on your life chances,” said OECD secretary general Angel Gurria.

“Countries are not making enough progress helping immigrants and their children integrate. This is a wake-up call on the need to strengthen integration policies to get the most out of mig­ration, for our economies and societies, and for the mig­rants themselves.”

The problem was becoming increasingly pronounced as the world became more mobile. The researchers found one in 10 people in the EU and OECD areas were born in a different country from where they were living, and the number had grown by 30 per cent since 2000.

Australian migrants faired particularly well in finding jobs once one they had settled, with an unemployment rate of just 5 per cent compared with the OECD average of 11 per cent.

Again, Australia had the third best international performance, edged out only by Israel and Korea. The strong results were not a reflection of migrant ­employment being “hidden” in family businesses. Less than 10 per cent of foreign-born Australians ran businesses, only a slightly higher proportion than the native-born group.

On home ownership for migrants, Australia ranked in the top 10 but, unlike most other countries, there was only a marginal difference between mig­rant home ownership and that of the native-born population.