More International Students are staying in Australia after Graduating

If you are planning on studying next year you may want to set your sights on Australia.  The country says a new record number of international students have entered their job market after graduating from Australian universities. 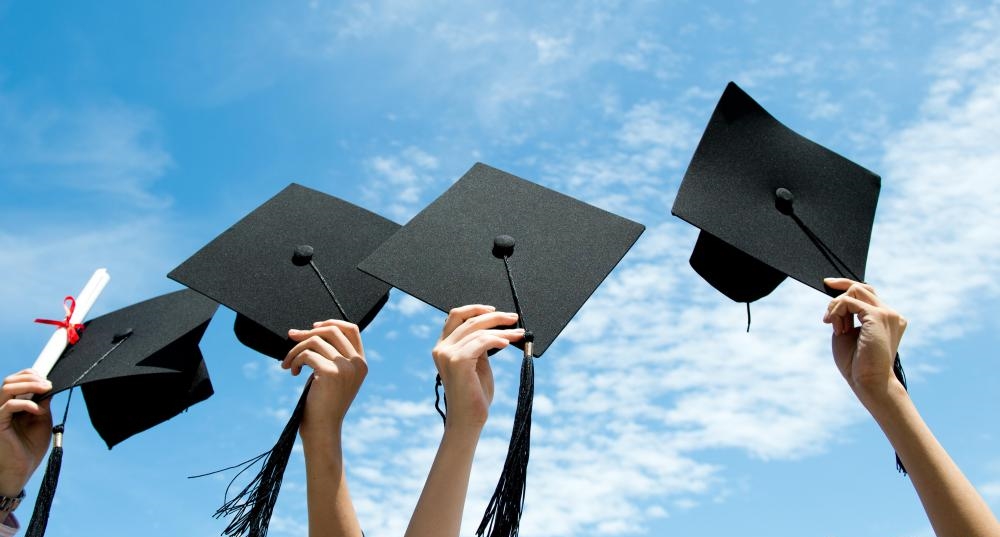 By obtaining an Australian qualification more and more international students are successfully obtaining the Australian Temporary Graduate Visa which allows them to live and work in the country for up to four years.

According to an article by the Australian Broadcasting Corporation, published earlier this week, more international students than ever are remaining in Australia after completing their degree.  Students enter Australia on Student Visas and can, after graduating, apply for a Temporary Graduate Visa which allows them up to work in Australia for up to four years.

The article stated that in March 2018 50,000 international graduates were in Australia on student visas — a number which is expected to increase by more than 16,000 within the next year.  Many of these students are expected to apply for Temporary Graduate

Last year 350,000 international students were enrolled in universities — an increase of 100,000 in the preceding three years.

The ABC reported that the 485 visa may even assist students in obtaining permanent residency.

Australian Graduates Contribute to the Economy through the 485 visa

The Vice-Chancellor of the Australian National University, Professor Brian Schmidt, told the ABC that the visa provides "flexibility" and "financial incentives" to students.

"But it also means the graduates we have here, who are incredibly well trained, have the opportunity to contribute to the Australian economy," he said.

"They're not displacing other work, they're actually very high value people that are hard to attract."

A 2015 report from the Productivity Commission stated "there is little doubt that immigration has boosted the supply of youth labour" and "continued monitoring of the impact of immigration on youth and graduate labour markets is warranted".

Since this report was released, the number of temporary graduate visa holders in Australia has more than doubled.

This survey, partly funded by the Department of Education and Training, found international students chose Australia for the quality and international recognition their qualification ensures.

To qualify for an Australian 485 Temporary Graduate Visa you must: