Migrants do very well in Australia 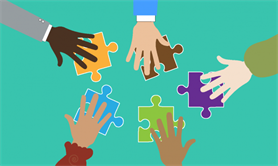 The study, published by the Australian Department of Social Services, surveyed a population sample of both the Australian-born and foreign-born residents.  Factors such as employment, welfare payments, workplace skills and education issues were considered.  Some of the highlights of immigration were listed:

Source: Report by the Australian Department of Social Services Chapter