Australian companies are still desperately seeking tradesmen as the demand for skilled talent continues to grow and this will continue to be the case as the mop-up of the devastating bushfires starts. 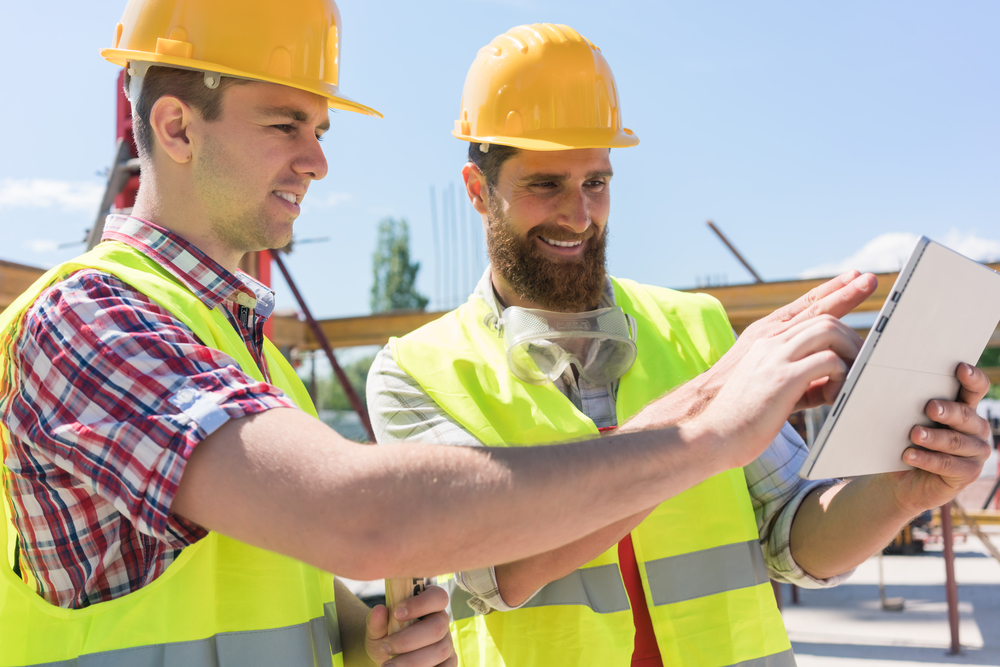 According to new information 34 per cent more visas were issued to tradesmen in 2019 than was the case in 2018 with plumbers, carpenters, mechanics, builders, electricians and chefs being most successful at obtaining visas in the skilled migrant work visa categories.

Australia’s Immigration Minister, Alan Tudge, said in late December that while Australian talent is given preference there is still much more demand than is being filled by locals creating wonderful opportunities for migrants.

New figures reveal the number of Australians taking up trades has declined over the past six years, while more temporary skilled worker visas are being handed out than ever before.

Visas granted for mechanics, chefs, welders, carpenters and electricians rose from 7,200 to 9,200 nationally from 2018 to 2019, The Courier Mail reported. In Queensland alone, that figure rose from 880 to nearly 1,200 in the same time period.

“We don't want to hold up major projects in Australia because of lack of qualified people,” said Minister Tudge

Adding to the already huge work load for tradesmen is the trail of destruction left in the wake of the country’s raging bushfires.  The scale of which is larger than the plant has ever seen.

Efforts to clean up and rebuild will start soon and it is estimated that at least 8 500 insurance claims have been lodged so far totaling about AUD $700 million.  The Australian government has set aside AUD $2 billion for the rehabilitation process as Australia is, tragically, expecting to suffer further damage with bushfires showing no signs of letting up in certain areas. With private donations standing at almost AUD $ 100 million after Western Australia iron ore magnate Andrew Forrest and his family donated a further AUD $70 million to the cause.