If you want to live longer and healthier then choose Australia!

Australians have a life expectancy of at least 6 per sent longer than your average South African.  A South African male, born today, is expected to die before the age 60 and most likely of a preventable / treatable / curable disease, a violent act or a motor vehicle accident.  In stark contrast; an Australian baby boy, born today, is expected to live beyond 80 years. 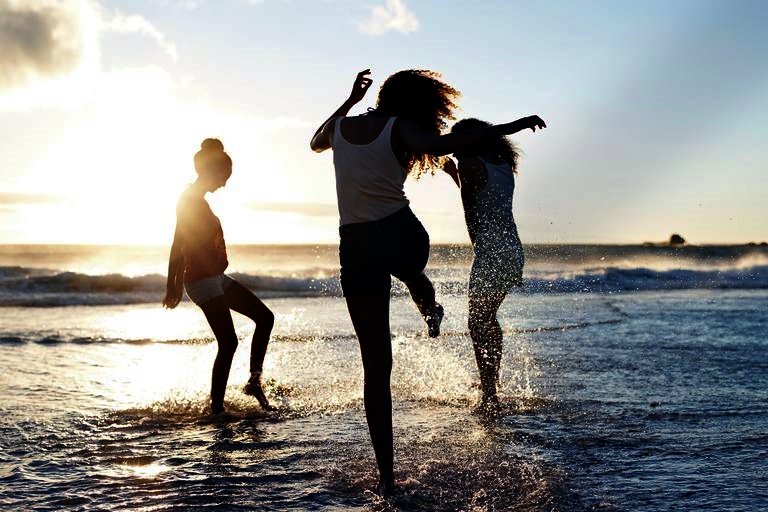 According to the World Health Rankings South Africans don’t stand a very good chance of dying of age and are likely to suffer ill health before their death. A thirty-year-old woman might reach the age of almost 72, but if you are a thirty-year-old bloke you can slice off 7 years.

In fact if you are a male living in Australia you are expected to, on most accounts, outlive men of almost all the nationalities listed on the World Health Rankings.  Australian men aged 40 – 65 topped the rankings and those between 5 and 35 is ranked 2nd on the longevity rankings.

The latest international comparison by the Bureau of Statistics shows Australia’s life expectancy at birth has reached 82.5 years, the third highest in the world just behind Japan (83.3 years) and Switzerland (82.7).

Reasons for this stellar result include excellent health services, safer working environments and advances in medical technologies.  A higher life expectancy is generally attributed to factors like low infant and child deaths, and also an ageing population due to advancements in the healthcare sector.

According to the Australian Institute of Health and Welfare's Australia's Health 2016 report Australian boys can now expect to live into their 80s (80.3), while the life expectancy for girls has reached the mid-80s (84.4).  That’s around 20 years longer than the average South African.

What are Australia’s health requirements for migrants?

To meet the health requirement you must be free from a disease or condition that is:

You immigration consultant will be able to best advise you on what types of tests needs to be done to satisfy the Australian Immigration Department.