Business leaders across Western Australia have said that more skilled migrants are desperately needed in the region or the territory will face economic collapse. 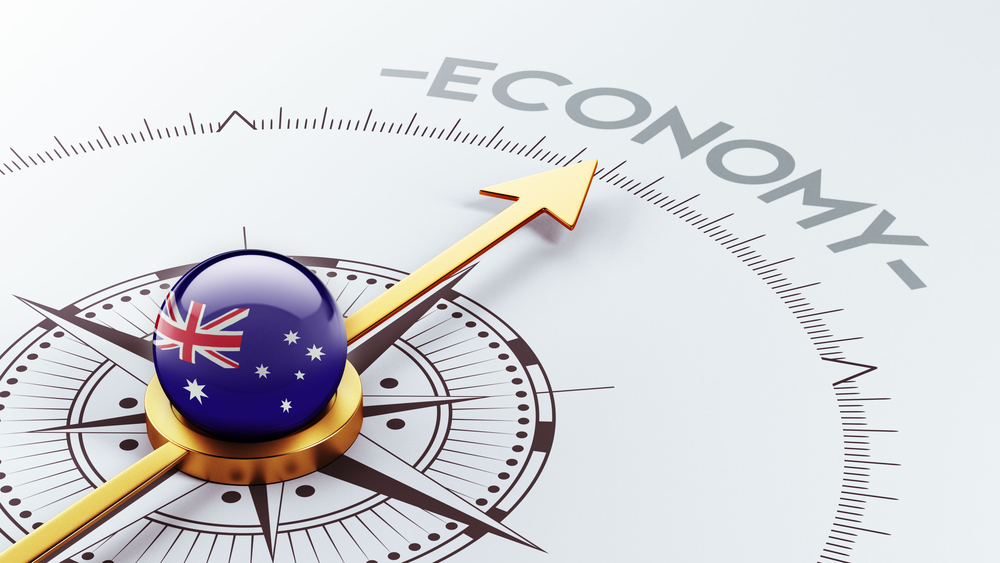 Western Australia’s Chamber of Commerce appealed to the Australian Federal Government to relax immigration rules so that migrants with the necessary skillset can enter region.

Western Australia’s growing skills shortage is threatening to derail billions of dollars in mining and resources investment, prompting industry leaders to call on the McGowan Government to relax its restrictions on overseas workers.

Chamber of Commerce and Industry WA chief executive Chris Rodwell warned the recovering WA economy “will grind to a halt” without an influx of skilled labour, while the head of a national recruitment firm said the number of Pilbara vacancies was already in the hundreds and growing every week.

More than AU$75 billion of new WA mining and resources projects are poised to create tens of thousands of jobs over the next few years but with apprenticeships and traineeships both in decline, there is no one to fill them reported the Perth Daily.

According to DFP Recruitment’s November job index, advertised mining and resources positions in WA have jumped 21.4 per cent over the past year, paced by metal ore mining and oil and gas, and demand is close to where it was at the end of 2013.

Even though some resources-specific trades have seen an uptick in training numbers, Mr Van Stokrom said WA’s apprenticeship pipeline could not keep up with skyrocketing demand and it was inevitable big miners would be forced to turn to overseas workers to bridge the gap.

“There is simply not the horsepower within Australia itself to meet demand,” Stokrom daid to Daily Perth.

Mr Rodwell said the latest CCIWA business confidence survey found 56 per cent of businesses in agriculture, 43 per cent in mining and 36 per cent in manufacturing considered skill shortages a barrier to their growth.

One of Mark McGowan’s first acts as Premier was removing WA from the Regional Sponsored Migration Scheme and slashing the skilled migration occupation list from 178 occupations to just 18.

Mr Rodwell called on him to review both decisions in light of industry feedback about skills shortages.

“If businesses cannot find the right skills locally they need to be able to bring them in from overseas or the WA economy will suffer,” he said.

Chamber of Minerals and Energy of WA chief executive Paul Everingham said unlike the last mining construction boom, this time around WA could not rely on Eastern States workers flocking west.

“The interstate infrastructure sector has between five and 10 years of work lined up,” he said. “This changes things substantially from the last cycle and will have an impact on the availability for skills in WA over the short to medium term.”

In a submission to a national inquiry into the effectiveness of the current temporary skilled visa system, the Australian Chamber of Minerals and Energy called for a number of changes including removing the three years’ work experience requirement for international students graduating from Australian universities and dropping the upper age limit of 45.