As Australia plans to issue more visas for skilled migrants, now might be the best time ever to find out about your visa options for Australia.

As Australia plans to issue more visas for skilled migrants now might be the best time ever to find out about your visa options for Australia. 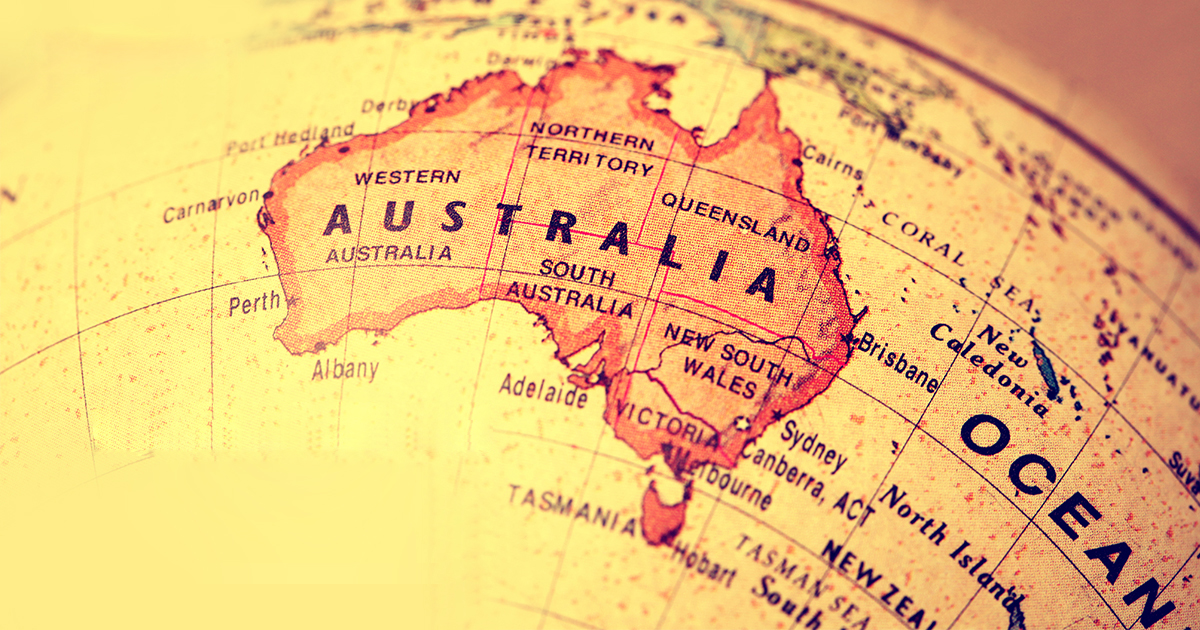 The Australian government said on Saturday it is increasing the number of visas for skilled workers willing to migrate to the country’s regions in a bid to ease pressure on major cities, where populations are growing twice as fast as elsewhere, reported Reuters.

According to the article Australia’s Federal Government will increase the intake of skilled migrants who have successfully applied for the Australian work visa under one of the country’s regional migration programs.

It was confirmed that the Morrison government will increase its intake in the skilled regional migration program by 2000 places, allowing 25,000 migrants.  Focus will shift towards populating regional areas and attracting skilled migrants to do so thereby growing smaller economies and creating employment and income opportunities for Australians too.

In a country where nearly a third of Australia’s resident population were born overseas, immigration has always played in large role in creating Australian society.

Australia is a highly urbanized country with one of the highest population growth rates in the OECD.  The vast majority of the country’s population live in the large cities and capitals of the most popular states and territories.  The most densely populated cities are Sydney in New South Wales with about 5 million inhabitants followed by Melbourne with almost 5 million residents. About 2 million people call Brisbane in Queensland and Perth in Western Australia home.

This visa is designed to attract skilled migrants to smaller cities and states with a lower population density. According to the Australian Department of Home Affairs, all of Australia outside of the Australian Capital Territory, Sydney, Newcastle, the Central Coast, Wollongong, Brisbane, the Gold Coast, Melbourne, and Perth is considered to be "rural and regional Australia".

“We’re using our migration programme to back our regions to grow to take the population pressure off our major capital cities and by supporting strong regions we’re creating an even stronger economy for Australia,” Minister Scott Morrison is quoted as saying.

Migrants willing to live in locations outside of Melbourne, Sydney and Brisbane will have access to priority processing and international university graduates who live in these locations will be eligible to apply for more time in Australia on a post-study work visa.

Regional does not mean the tough, rugged dry ‘Outback’ a number a beautiful cities with thriving industries can be found all over Australia.  Here you can get your foot in the door Down Under.

According to the Australia Regional Institute Queensland alone had more than 13,600 job vacancies for skilled professionals.

“This month alone, there are 46,000 jobs available in regional Australia, and that figure is still growing at a faster rate than our metropolitan areas. Many of these roles are professional positions and offer attractive salary packages.

“However, the similarity in the mix of job vacancies across regions means that suitable workers have the option of moving almost anywhere in Australia.  This means that regions are competing with others for workers with similar skills, and that workers will choose the places with greatest appeal,” said the Australia Regional Institute in their website.