Australia: Temporary Changes to Temporary Visas due to COVID-19

A press release issued by Australia’s immigration minister gives some idea of temporary changes Australia is making to their short term visas affected by the regulations associated with Covid-19 pandemic. 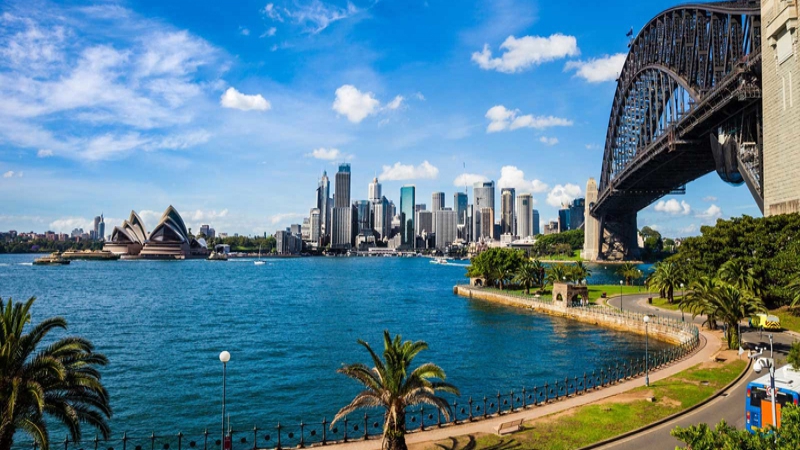 “The Government is making a number of changes to temporary visa holder arrangements during the coronavirus crisis in order to protect the health and livelihoods of Australians, support critical industries, and assist with the rapid recovery post the virus,” said Minister of Immigration David Coleman in a statement issued on 4 April.

The president said that 2.17 million people are presently in Australia on a temporary visa for different reasons including to fill skills shortages, to study, to visit family and friends or to work and holiday.

“They (visa holders) are an important part of our economy and society. For example, there are over 8,000 skilled medical professionals on temporary visas supporting our health system right now,” said the Minister adding that while Australian citizens and permanent residents have access to unconditional work rights and government payments (including the new JobKeeper and JobSeeker payments), temporary visa holders do not have the same advantages.

Changes and Support for visa holders

There has always been an expectation that temporary visa holders are able to support themselves while in Australia but temporary changes to the visa regulations have been put in place to help anyone who may have lost their income or part of their income due to the regulations of the pandemic.

Superannuation for all residents and visa holders

In line with changes being made for Australian citizens and permanent residents, most temporary visa holders with work rights will now be able to access their Australian superannuation to help support themselves during this crisis.

But the Minister added that temporary visa holders who are unable to support themselves under these arrangements over the next six months are strongly encouraged to return home. “For these individuals it's time to go home, and they should make arrangements as quickly as possible.”

What are the visa changes?

Minister Coleman explained that visa changes are geared toward enabling temporary visa holders to remain in key industries, such as health, aged and disability care, agriculture and food processing.

There are 203,000 international visitors in Australia, typically on a visa lasting three months or less.  International tourists should return to their home country as quickly as possible, particularly those without family support.

Students are encouraged to rely on family support, part-time work where available and their own savings to sustain themselves in Australia.  As part of their visa application, international students have had to demonstrate that they can support themselves completely in their first year.

According to the press release issued department of immigration there are around 139,000 temporary skilled visa holders, on either a 2 year or 4 year visa currently in Australia.  They were provided the visa to fill a skills shortage – a shortage that may still be present when the crisis has passed.

Those visa holders who have been stood down, but not laid off, will maintain their visa validity and businesses will have the opportunity to extend their visa as per normal arrangements.  Businesses will also be able to reduce the hours of the visa holder without the person being in breach of their visa condition.

These visa holders will also be able to access up to AU $10,000 of their superannuation this financial year.