Boy who was banned from an SA flight

"You can all go without me," Riley told his family as he was denied boarding his flight to South Africa based on the fact that his surname is different to that of his mother’s. However, upon arriving to check in on at Manchester airport on Saturday, Turkish Airlines staff would not let Riley board the flight. Rachelle had her ID and Riley’s birth certificate to prove thei…

Good news for partners of Canadian residents is that the pilot program has allowed many spouses to provide for themselves and their families, as well as gain valuable Canadian work experience, while awaiting PR status. This news affects certain spouses and common-law partners of Canadian citizens and permanent residents in the Spouses or Common-Law Partners in Canada clas…

Immigration New Zealand (INZ) cited in 2013 the demands his obesity could place on the country's health services and said medical assessors found Albert no longer "had an acceptable standard of health". INZ said his obesity put him at "significant risk" of medical complications. The couple have been legally living and working in the Southern New Zealand city Wellington. …

Expat families feel most at home in New Zealand in Australia

Most families reported that access to excellent schooling and healthcare for families and children have been pivotal in their decision making process. These factors resulted in 57% of expat families spending five years or more in the same foreign country and in this case Australia and New Zealand. The same HSBC Bank survey indicated that 50% of childless were inclined to …

Now may be the time to invest in New Zealand

New Zealand has also weathered the economic downturn well, and has a range of opportunities for migrants with specialist skills who want a change of lifestyle and a more relaxed way of life. These skills currently include people working in the engineering, healthcare and manufacturing industries. For those wishing to emigrate to New Zealand, or who are looking at investing…

1. Living in Australia is uncomplicated and by the book. Relaxed, friendly, while still sophisticated would sum up life in Australia.  2. You also get paid relativity more than what you would earn in South Africa. The Australian Dollar is very strong while the South African Rand is weakening. 3. Australians are self-policed. Everyone stops at a red light. Motorists wait …

Interested in working in New Zealand? Then you should read this.

Applying for a work visa, as is the case in most other countries is quite a process as the Kiwi-government’s first priority is to protect the interest of their countrymen. However, non-New Zealanders can apply for a temporary work visa if he/she has a job offer from a New Zealand employer and is skilled in an occupation where there are not enough New Zealanders available t…

The country has always been a popular immigration destination for its career opportunities, quality schooling and healthcare while the high standards of infrastructure has been attractive enough - regardless of tax benefits. But this new tax break will certainly be a new carrot on the stick for would be migrants. This law then applies to migrants too and while migrants a…

Launching a signature AU$ 1.1 billion four-year innovation agenda, Prime Minister Malcolm Turnbull said Australia needed a “dynamic, 21st century economy” underpinned by creativity. “This is all about unleashing the ideas boom,” he told reporters in Canberra. “Unlike a mining boom, it is a boom that can continue forever. It is limited only by our imagination.” Australia…

The move is seen to strengthen the integrity of the Australia’s visa system and thereby ensuring that applicants follow the correct and lawful procedures when applying for their sponsored visas. The Minister for Immigration and Border Protection, Peter Dutton, said the new legislation will protect both the integrity of the Australian migration programme and potentially …

1. Unemployment increases. The mines have recently laid off workers because of the slide in Commodity prices; the sharp fall in commodities now may record less activity and signal another round of job cuts. 2. Imported goods are expected to cost more, this is not only luxury goods, it includes much of the finished goods that we consume daily ranging from technology to til…

According to the newly released press statement, issued by the Department, minors travelling to and from South Africa will still be required to present an unabridged birth certificate over the festive season. While the law, which came into effect earlier this year, has been met with harsh criticism Minister of Home Affairs Malusi Gigaba remains convinced that the strict c…

In October local travel industry role players again criticized the minister’s stringent visa rules which they said had caused a sharp drop in tourists – especially those from China who are now required to make long trips to South African embassies and consulates in designated cities to acquire visas. The tourism industry estimates that the rules, drawn up and staunchly de… 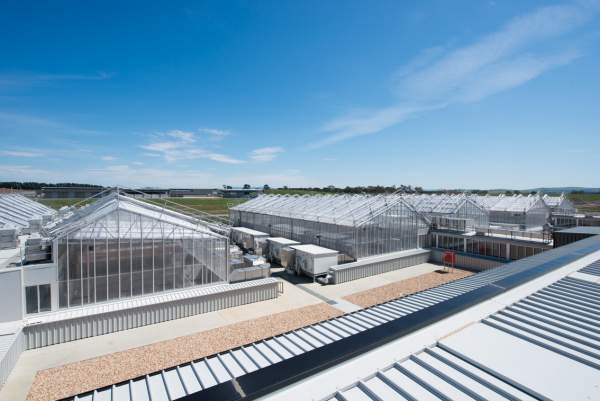 1. There will be one post entry quarantine station. These are known as (PEQ).
2. This location will be in Melbourne at the Mickleham station.
3. This is a newly built station with separate areas for dogs and cats.
4. The floors are heated in the winter months.
5. The rooms are airy and comfortable.
6. The kennels are temperature controlled.
7. Cats have shelves and wi…

The permit will document Basotho’s living and working in South Africa – keeping tabs on foreign nationals in South Africa – but also aiding their ease of movement through the South African Lesotho border posts and saving South Africa deportation fees of persons illegally in the Republic. Home Affairs Minister Malusi Gigaba last week confirmed that February 2016 was the ta…

“You can’t buy happiness… but you can buy Biltong, and that is kind of the same thing!”

South Africa offers not only a great variety of different and amazing landscapes, it is also home to people from diverse backgrounds.

Here is a list of what many South Africans would miss when it comes to food. 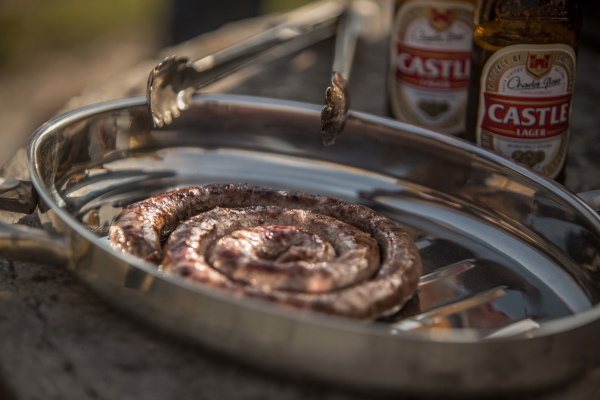 Canadian Employers must look after expats or face penalties

Announced in a press release the CIC confirmed that strict condition will take effect on 1 December and which could see Canadian employers, who violate the rules of the Temporary Foreign Worker Program (TFWP) and International Mobility Program (IMP), being banned from employing migrants. The new regulations, which were announced in July of this year, will be jointly admin…

DA MP Michael Bagraim said to the Cape Argus that the lack in urgency while processing work visa applications in the past two years has resulted in the loss of 18 000 potential job opportunities created by skilled migrants. The criticism comes on the back of the tourism visa controversy, which made international headlines. Last week the DA raised alarm bells over the lack…

New Zealand’s progressive immigration policy actively seeks to employ foreign nationals to fill jobs when no New Zealanders are available. Their government has recognized that fiscal growth, economic stability and a growing nation would require skills that may not be available amongst the local population. This is particularly the case for certain occupations in areas such…