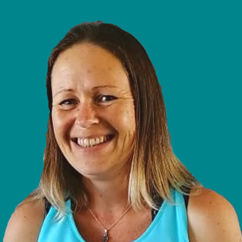 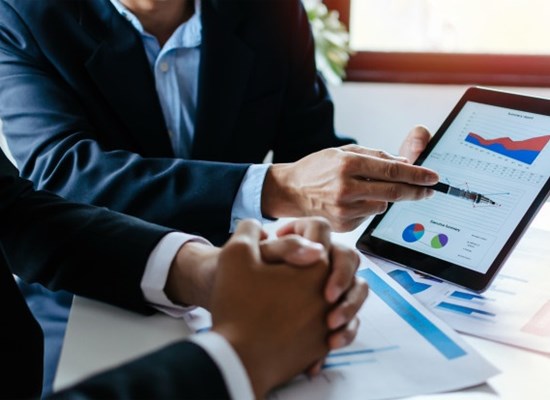 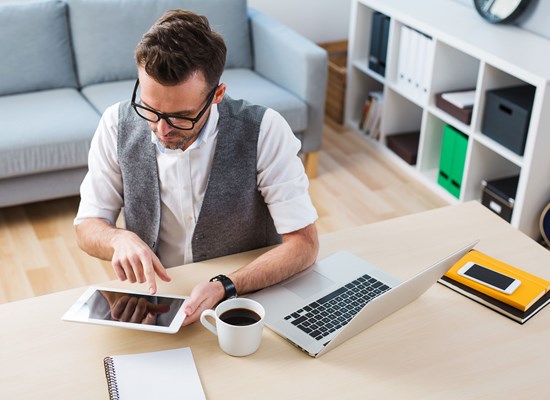 Nestled in the sapphire blue warm waters of the Indian Ocean, just 6 hours from Johannesburg and 12 hours to Sydney, lies the exotic island of Mauritius.  Mauritius maybe known for the splendid resorts dotted along its 150km-long sandy coastline but it should also be known as a country that offers an affordable but brilliant quality of life. In fact, Mauritius ranked second in an air quality index released by the World Health Organization in 2011 and is ranked as the most competitive and one of the most developed economies in the African region!

Situated 2,000 km’s off the southeast coast of the African continent. The country is comprised of the islands of Mauritius, Rodrigues, Agaléga and St. Brandon, with a vast number of smaller islands and islets speckled just of the main land shores. The islands of Mauritius and Rodrigues form part of the Mascarene Islands, along with nearby Réunion, a French overseas department. The capital and largest city Port Louis is located on the 2,040 square km main island of Mauritius.

Mauritius is known for its varied flora and fauna, the now extinct dodo and brilliant beaches and diving opportunities.  Large lagoons, protected from the open sea by the world's third-largest coral reef which surrounds the island, are favourites amongst tourists and locals wanting to snorkel and dive.

The island was created by volcanic activity some 8 million years ago and emerged from the ocean as the result of gigantic underwater volcanic eruptions that happened thousands of km’s to the east of Africa.

Mauritius is typically tropical environment.  Warm humid summers from November to April with daytime temperatures of around 30 degrees are alternated with comfortable winters from June to September with daily temperatures averaging around 20 degrees.

The people of Mauritius are multi-ethnic, multi-religious, multicultural and multilingual but with very strong French / Creole and Indian influences which strongly reflects in the cuisine and architecture.

The government is closely modelled on the Westminster parliamentary system, making it much easier for South Africans to do business and be serviced by a banking system that is familiar.

Mauritius is highly ranked for democracy and for economic and political freedom and the 2019 Global Peace Index ranks safety in Mauritius at no 20 out of 160 countries – but the safest country in the Africa region!

Categorised as "high" in the Human Development Index the country has an upper-middle income economy. The country is a welfare state; the government provides free universal health care, free education up to tertiary level and free public transport for students, senior citizens, and the disabled.