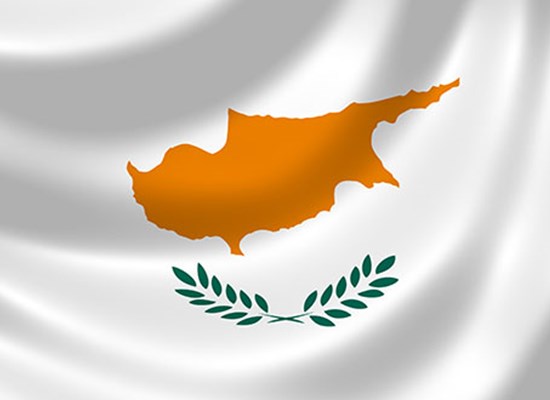 Sublime sunshine, incredible wine, ancient architecture and low cost of living; are just some of the things that will make you fall in love with superb Cyprus.

This island, the third largest in the Mediterranean, after the Italian islands of Sicily, spans 240 km’s from end to end and is 100 km’s wide at its widest point and is home to Mount Olympus – home of the mythological Greek gods.

The island is dotted with beautiful ancient stone villages and remnants of a civilization that dates back to the Stone Age. Water wells discovered by archaeologists in western Cyprus are believed to be among the oldest in the world, dated at 9,000 to 10,500 years old. A mixture of old world character and modern facilities are available in cities like Nicosia, Limassol, Larnaka, Paphos, Famagusta, Kyrenia. Nicosia, the capital of Cyprus, lies in the north central part of eastern Mediterranean island. Its population is 186,000.

This sub-tropical island is said to be the birth place of the Greek goddess of love, Aphrodite and is the warmest country in the Europe Union! Cyprus offers mild winters and warm to hot summers with snow possible in the higher parts. Summer temperatures average a very warm 33 °C, while winters are balmy at around 20°C.  Perfect weather to cultivate some of the world’s most notable wines!

The island has been a vine-growing and wine-producing country for millennia and wine used to be a major factor of the Cypriot diet. There is archeological evidence that winemaking on the Mediterranean island may have existed as many 6000 years ago.  Internationally, it is best known for Commandaria wine and Sherries.

Cyprus became part of the European Union in 2004 giving citizens and passport holders access to all the benefits associated with that.  This includes a strong currency and freedom of movement for its residents throughout union countries.

What’s even more special about this republic with its strong Greek heritage and culture is that it is extremely accommodating of migrants.  It is in fact such a migrant haven that almost 25,000 Brits live in Cyprus; a country with only 800,000 residents of which 110,000 are expats.

The island’s quality of life is further enhanced through its low crimes rate, low taxation, low cost of living, relaxed pace of life and friendly locals. The vast majority of locals can speak English and the banking system is very similar to the British banking system – which also formed the basis of South African banks making doing business in Cyprus less complicated than one might imagine.