Saint Kitts and Nevis is a dual-island nation situated between the Atlantic Ocean and Caribbean Sea. It's known for cloud-shrouded mountains and beaches. Many of its former sugar plantations are now inns or atmospheric ruins. The larger of the 2 islands, Saint Kitts, is dominated by the dormant Mount Liamuiga volcano, home to a crater lake, green vervet monkeys and rainforest crisscrossed with hiking trails. 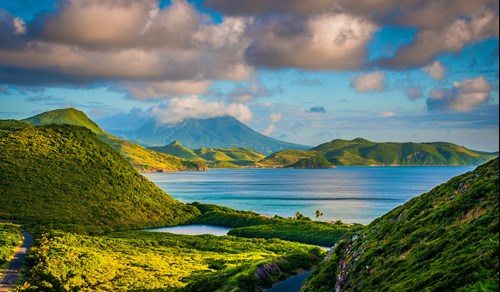 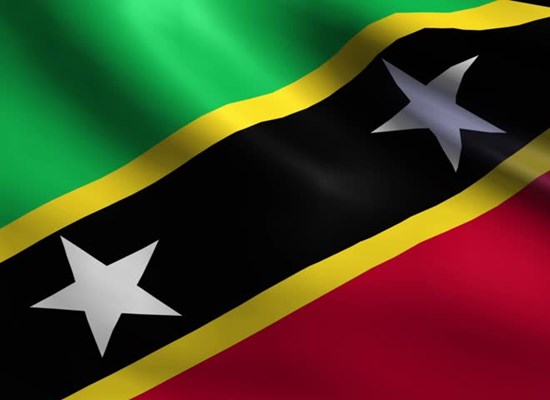