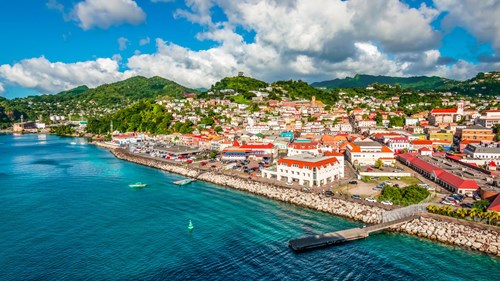 Before the arrival of Europeans in the Americas, Grenada was inhabited by the indigenous Arawaks and later by the Island Caribs. Christopher Columbus sighted Grenada in 1498 during his third voyage to the Americas. Although it was deemed the property of the King of Spain, there are no records to suggest the Spanish ever landed or settled on the island. Following several unsuccessful attempts by Europeans to colonise the island due to resistance from the Island Caribs, French settlement and colonisation began in 1650 and continued for the next century. On 10 February 1763, Grenada was ceded to the British under the Treaty of Paris. British rule continued until 1974 (except for a period of French rule between 1779 and 1783). From 1958 to 1962 Grenada was part of the Federation of the West Indies, a short-lived federation of British West Indian colonies. On 3 March 1967, Grenada was granted full autonomy over its internal affairs as an associated state.

Independence as a sovereign state was granted on 7 February 1974, without breaking formal ties with the Commonwealth, under the leadership of Eric Gairy, who became the first Prime Minister of Grenada, with Queen Elizabeth as Head of State. In March 1979, the Marxist–Leninist New Jewel Movement overthrew Gairy's government in a popular bloodless coup d'état and established the People's Revolutionary Government (PRG), headed by Maurice Bishop as Prime Minister. Bishop was later executed by military hardliners, prompting a U.S.-led invasion in October 1983. Since then democratic governance has been restored and the island has remained politically stable. 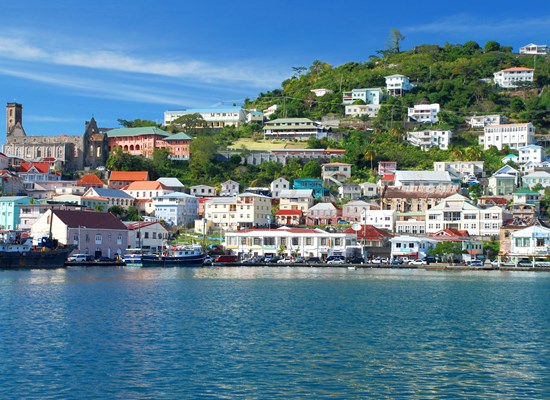