Antigua and Barbuda is an independent Commonwealth country comprising its 2 namesake islands and several smaller ones. Positioned where the Atlantic and Caribbean meet, it's known for reef-lined beaches, rainforests and resorts. Its English Harbour is a yachting hub and the site of historic Nelson's Dockyard. In the capital, St. John's, the national museum displays indigenous and colonial artefacts. 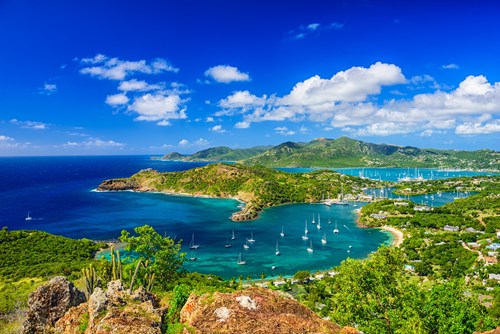 The island of Antigua was explored by Christopher Columbus in 1493 and named for the Church of Santa María La Antigua. Antigua was colonized by Britain in 1632; Barbuda island was first colonised in 1678. Antigua and Barbuda joined the West Indies Federation in 1958. With the breakup of the federation, it became one of the West Indies Associated States in 1967. Following by self-governing on its internal affairs, independence was granted from United Kingdom on 1 November 1981. 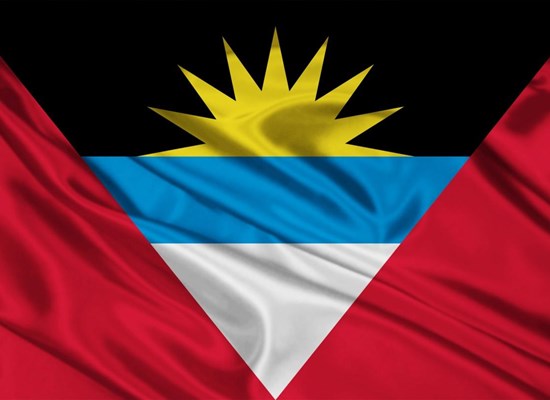