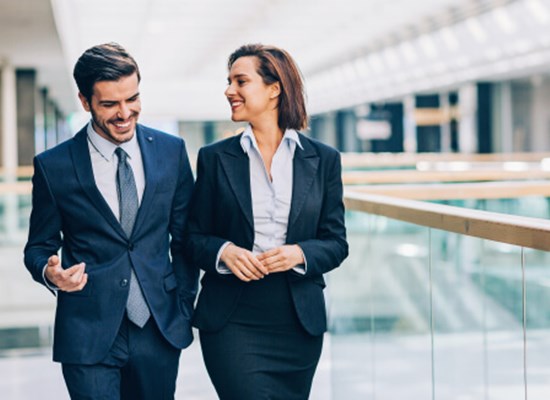 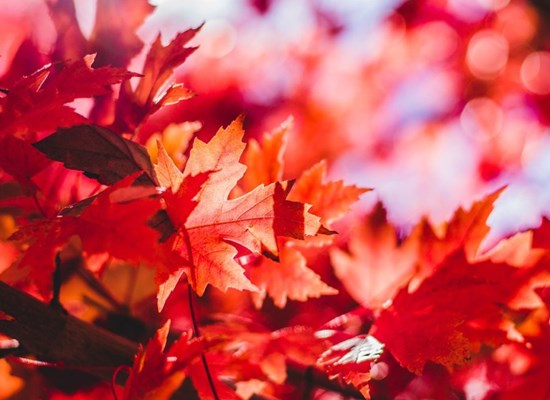 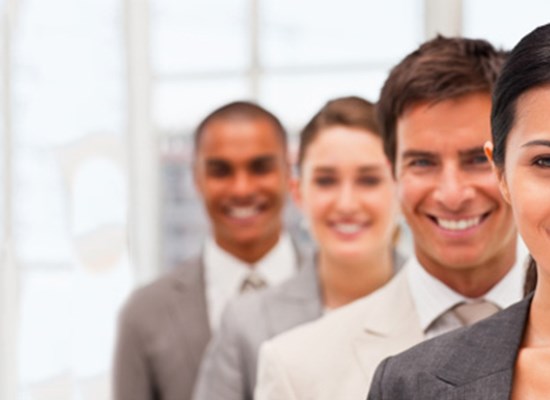 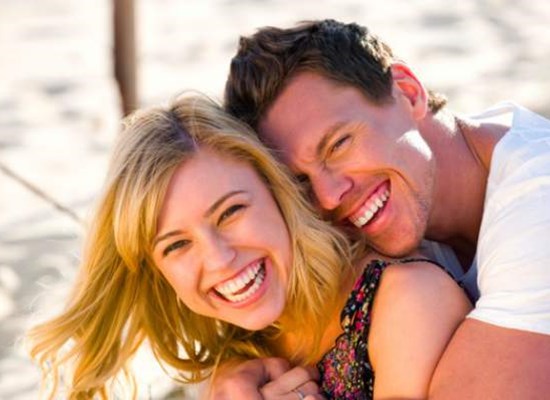 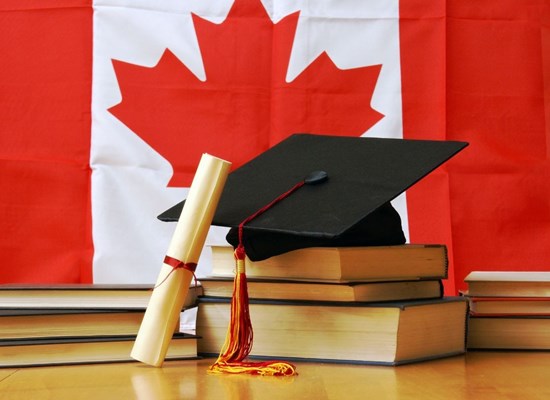 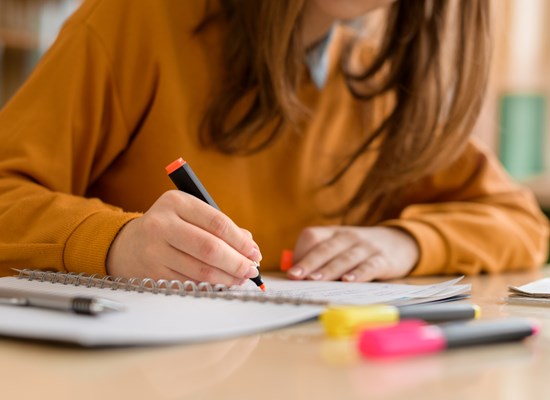 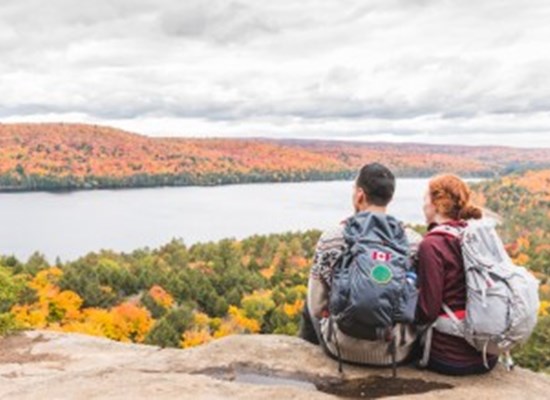 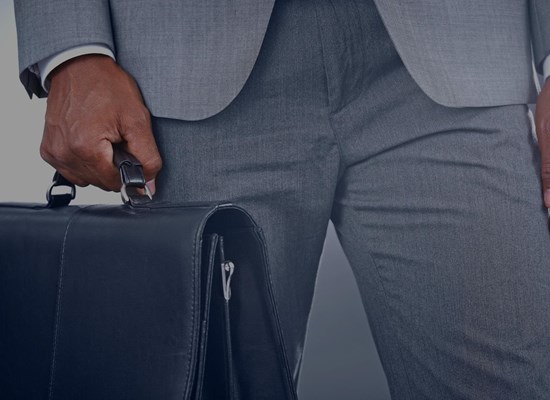 Positioned between the Arctic and the United States, Canada’s massive frozen tundra extends into the Arctic Circle. Split similar to the USA; in the western half of the country, the Rocky Mountains run north to south, and prairies provide huge grain and canola growing areas. Eastern Canada is the traditional heart of the nation, with Toronto, Montreal, and the national capital of Ottawa, all located in the East.

The Northern Lights, snow covered landscapes, forests in full rich autumn colours, the spectacular Rockey Mountain Range, Niagara Falls some of the world’s most pristine coast lines and home to the second largest lake in the world – all of this and much more awaits you in Canada.  Canada hosts 44 national parks one of which is also the most beautiful forest in the world, The Great Bear Rain Forest, which is located on a secluded island off the Canadian coast. World Ranker positions Canada as the 7th most beautiful country in the world.

It is a vast country with a colourful rich and diverse population and is easily seen as one of the most successful and peaceful societies in the world.  These are some of the reasons so many people dream of a life in Canada.

Canada has one of the world’s most progressive and sophisticated  immigration systems. The country has room for a lot of people and to make sure that Canada remains a world economic super power it has to keep up with local and international trade, production and technological demands.  For this reason the country opens its doors to more than 300,000 new permanent residents every year.  Seeing migrants as an asset the government invests millions of dollars every year to help these newcomers settle into their new lives in Canada.

Canada is renowned for its low crime rates and for being one of the safest places on earth. According to the OECD Better Life Index, Canada is the third safest place in the world with an impressive rating of 9.8 out of 10 for safety. Canada has 130 convicts per 100 000 of its population.  What’s more is that, according to Statistics Canada, their prison population has showed a steady decline since 2005.

Canada was recently listed as one of the happiest country on the planet.

Canada has more than enough jobs and as the country grows more jobs are created every day.  Canada has turned to importing talent and skill as statistics show that 40% of job vacancies remain unfilled even 6 months after becoming vacant.

The 2020 Best Countries Survey placed Canada second overall. It takes the top spot in its perceived quality of life and No. 2 in terms of the best countries to headquarter a corporation.

The survey considers public perception of every country’s government, the country’s economic standing, the quality of living enjoyed by citizens and the government’s international relations.

Canada boasts the most stable banking system in the world – for the seventh consecutive year – according to the World Economic Forum. Canada has a low annual inflation rate, which means you and your family can benefit from reasonable cost of living. It also has no real debt.